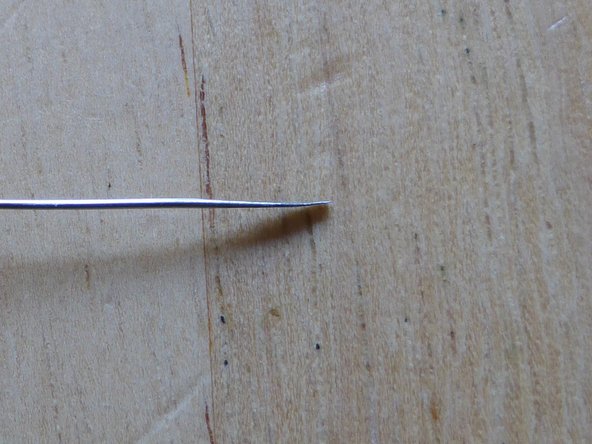 The integrity of an accessory cable is very important. The shielding of a full speed USB cable is necessary to minimise EMI. The shielding must be connected to ground to be effective. When cables become frayed to the point that the shielding disconnects the cable is compromised and a source of interference to electrical devices. The higher the speed of the data transfer, the more important the integrity of the cable becomes. Therefore, it is necessary to keep USB cables in good order.

This is a great guide. I figured out for myself, how to open iPod connector, but I could have saved some struggle if I had followed this guide.

What poop. They don't show the connections to solder to.

I did a search for ‘apple 30pin connector pinout’ and found this. I hope it helps.