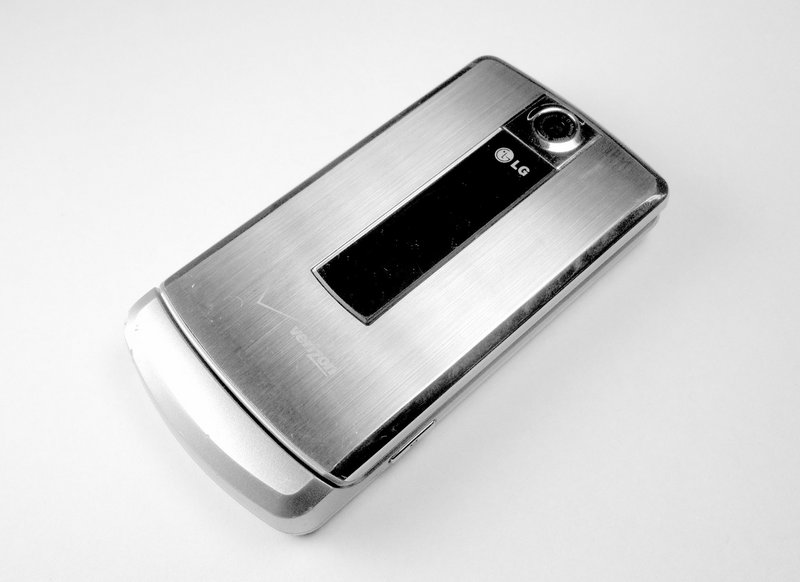 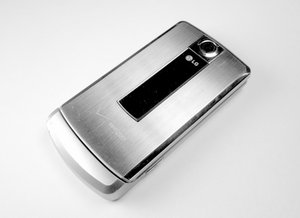 If your phone will not hold a charge then it might be a bad battery. It is recommended to get an OEM battery from Verizon. To install a new battery follow the Battery Guide.

The charger for the phone may have failed or have bad connections. This will cause the battery to not fully charge. Replace the charger with a new one to fix the problem.

The screen is black after being turned on.

If the screen goes black after being turned on make sure the batter is fully charged. If it is not then charge the battery and try turning the phone back on.

A bad LCD screen can cause the screen to be blank. If the battery is fully charged and screen is still blank, the LCD screen is faulty that needs to be replaced. Follow the steps to in the LCD Guide to install a new LCD.

If the battery and the screen have been checked and are in good working condition replace the motherboard on the phone by following the Motherboard Guide.

When talking on the phone the speaker does not produce any sound.

It has been known for the ear piece to fail on these phones and not produce any sound. A replacement ear piece will be needed to fix the problem, which Verizon has for sale. Follow the steps in the the Ear Piece Guide, to install a new ear piece.

When I press a key pad button it does not work.

The contacts of the keypad may be worn out. This will cause the key pad to not work for certain buttons. Try turning the phone off and wait 30 seconds to turn it back on. If this does not work see the Keypad Guide to install a new keypad.

When trying to use the camera a 'camera start error' appears.

The sensors for the camera can become dirty, which prevents the camera for functioning properly. To fix the problem the phone should be taken apart and have the sensors cleaned.

It is possible the camera itself has failed. The camera can fail due to the phone being dropped or a defect in the camera. To fix this problem a new camera must be installed. To install a new camera follow the steps in the Camera Guide.