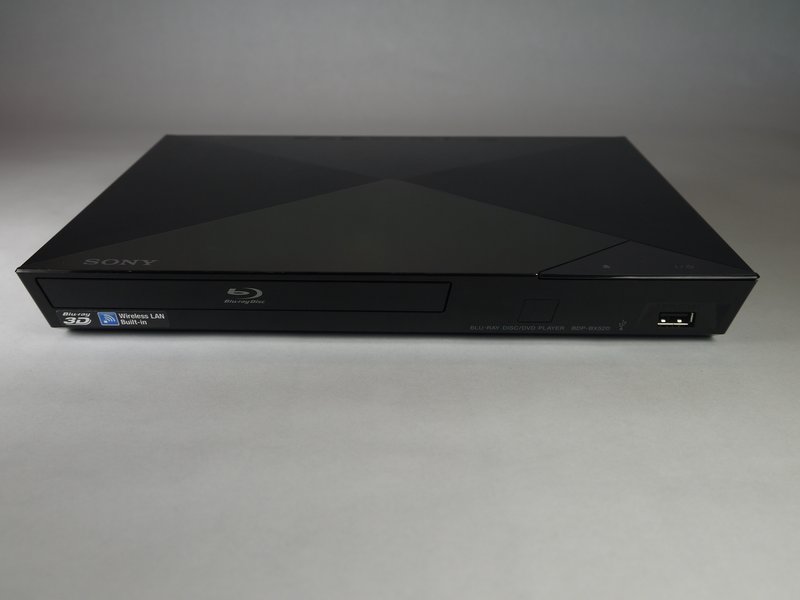 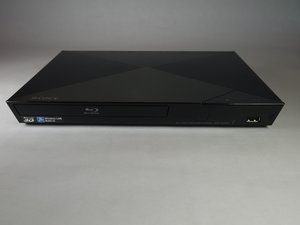 Unable to Turn Player On

The device does not respond when you press the power button.

Try Power on Remote and Player

If these options do not solve your problem, you may have an internal hardware issue that would require you to open the player and inspect the internal components.

Picture on screen refuses to respond.

If these options do not solve your problem, you may have an internal hardware issue that would require you to open the player and inspect the internal components.

Unable to Connect to the Internet

If your device cannot connect to the internet, there could be a number of problems with easy solutions.

If you are attempting a WiFi connection

It may be better to use an Ethernet chord to connect directly to your router.

Unable to Connect to the TV through HDMI

If your Blu-Ray player is not showing up on your TV:

You may have an A/V receiver set up.

If you still need assistance you can view Sony's instruction manual here.

Blu Ray Remote is Not Working

When you press buttons on the remote, nothing happens.

make sure the remote is sending an infrared signal by pointing it at your phone camera and holding down a button. the sensor should light up on your phone display. if it doesn't, then the ir light in the remote may need to be replaced. also, if you can see the light when no button is pressed, a button may be stuck, preventing other input from being registered.

If none of these solutions worked, the remote may be broken and should be replaced.

While using the Blu-Ray player, the tray will not open or eject the inserted disc.

If the tray did not open, it may be stuck and need to be manually removed. See how here.

If the Blu-Ray player outputs poor video quality, the following may be the cause of the problem.

If trying to play video from a disc, fingerprints, dust, and/or scratches may reduce video quality. Try cleaning the disc.

The video cable may be the source of the problem:

When playing video from a network connection, a slow connection speed may cause poor video quality.

If you are using screen mirroring, interference from a wireless network may deteriorate video quality. Try playing the video from a wired connection.

If the Blu-ray player still outputs poor video quality, the disk reader may be damaged and will need to be replaced. See how to do so here.

If the Blu-Ray player will not read a specific disc, try following these steps.

Use the correct disc

Check whether the disc is compatible with the Blu-Ray player. A list of compatible disc types and their media can be found here.

Make sure the disc is not damaged

Use the correct settings

Some of the Blu-Ray player's settings may conflict with disc playback. Try changing the following settings:

The lens in the Blu-ray player may be dirty. Try cleaning it with a lens cleaning disc.

Some Discs have Special Requirements

Certain discs have special requirements for playback. Make sure these requirements are satisfied before trying to play the disc.

Disc still does not work

If the Blu ray player will not read any disc, try following these steps:

If the Blu-ray player is still unable to read any discs, the disc tray may be broken and will need to be replaced. See how to do so here.

Note: These instructions are adapted from Sony’s troubleshooting page, which can be found here.

My prompts are in spanish. How do I get it back to English?

Power is on but doesn't function, won't shut down, DVD tray will not open.

My TV screen shows the word SONY and Blu-ray Disk.

Eject button on the unit will not open.

Power button will not power the unit off.

Mine is doing the same Sony is exchanging it hope everything goes smooth….

Mine is doing the same just got off the phone with sony. They are exchanging it hope everything goes smooth only got to use it once…