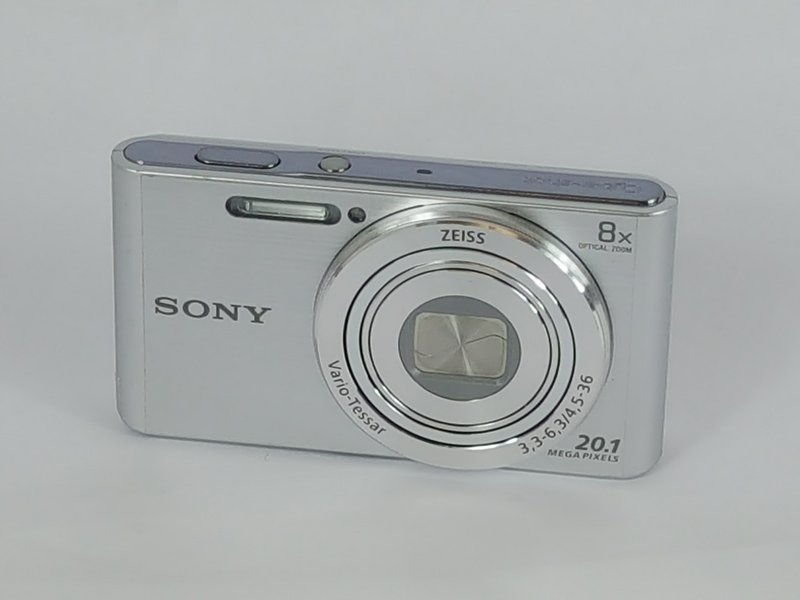 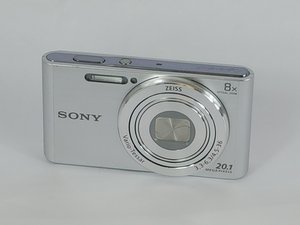 When the power button is pressed, the camera doesn’t turn on.

In order to fix a broken power button, you are going to need to follow the replacement guide attached.

When the camera finishes the boot process, nothing is displayed

A broken LCD means that the camera was able to start its self but, due to damages in the LCD there is no way to visually display what is going on. A way to check to see if you LCD is out is by placing a flashlight directly on the screen if you can see the images on the screen with the aid of the flashlight you need to replace the LCD. Here is a guide for replacing the LCD.

I cannot zoom in or out while taking a picture

The zoom in and out buttons located on the top right corner of the display's side. When you hit the button on the left or right side the camera will start to zoom its lens in our out respectively.

If you are unable to zoom in or zoom out of a frame when using the camera. This could lead to a broken zoom button. This could mean that one side of the zoom button is functioning and the other side is not. You are going to need the replace the zoom assembly. Make sure that you have a iFixit toolkit and follow this repair guide.

When you turn on the camera if you are given a display that asks you for an SD card. Make sure that the SD card is inserted in the correct position in the slot next to the battery pack.

How to take pictures

When taking a picture, press the capture button located on the top right hand side of the camera. To take a picture you must hold down the button until you hear a snapshot noise or until the screen is picking up movement again.

You are going to need the replace the capture button. Make sure that you have an iFixit toolkit and follow this repair guide.

The camera doesn’t focus when I take pictures

In order to focus without taking a picture, make sure that you are only tapping the capture button on the top right portion of the screen. If you hold this button down the camera will do an auto-focus and then take a picture as well.

The flash doesn't go off

When I take a picture the flash doesn’t go off

Flash bulb is burned out

When you take a picture and your flash icon is on, but flash doesn't go off, this could mean that the flash bulb is burnt out. You are going to need to replace the flash bulb for the camera. In order to do this, you will need your iFixit toolkit and the following repair guide.

i have also same problam can u tel mi solution in mail sushilgangurde678@gmail.com

Please help me to fix this,.

You can email me on jahhenn15@gmail.com

my camera dosent take a photo while pressing button but when taking video button is pressing….what is the problem plz msg me in my email trgtry.rk@gmail.com

I have the same problem, would you please help meme solve it