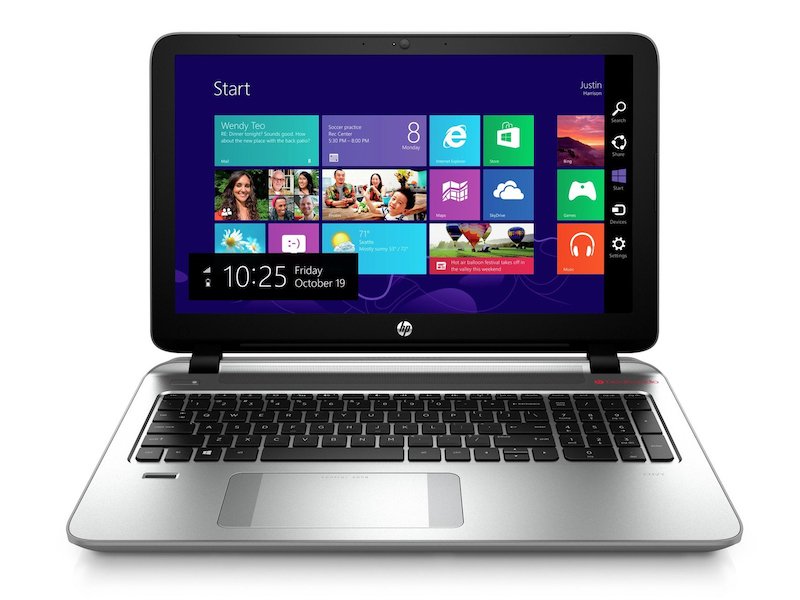 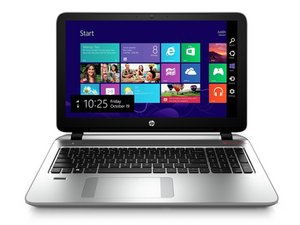 The Envy 15 is a line of 15-inch notebook laptops built by HP. The original model was released in October 2009 with updated versions following each year. 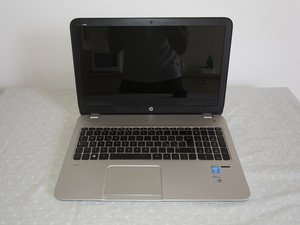 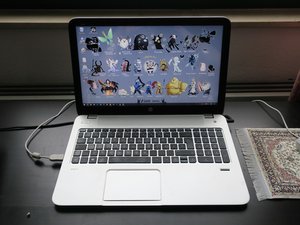 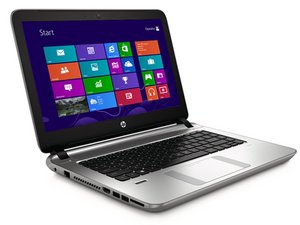 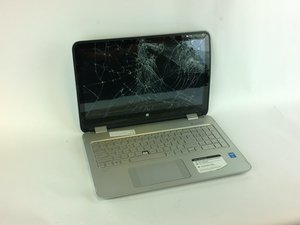 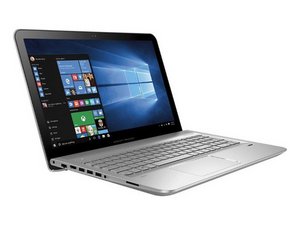 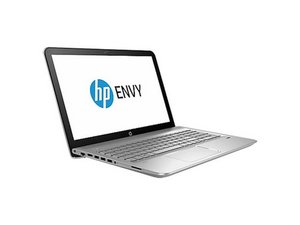 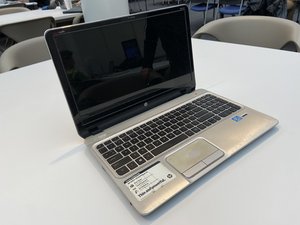 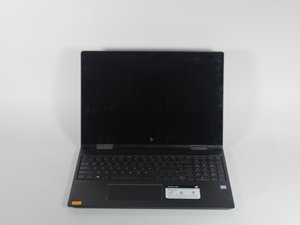 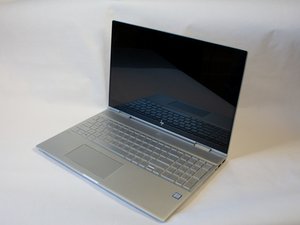 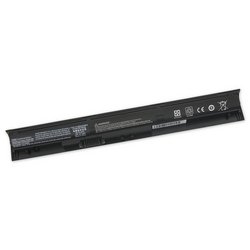 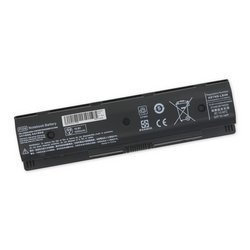 The Envy 15 is a line of laptops released by HP featuring a 15-inch screen. The first model was released in 2009 with an aluminum body, Intel Core processor, and dedicated ATI graphics card. Many reviews compared the original HP Envy 15 with Apple’s Unibody MacBook Pro due to their machined metal cases. In subsequent years, HP released updates and new models, bringing Beats audio and a new design in 2012, another redesign in 2012, and continuous updates since then.

Alongside the Envy 15 line, HP produces the Envy 13, Envy 14, and Envy 17. You can distinguish these lines by their screen size, which is measured as the number of inches across the diagonal. To find your exact model, look for the serial and model number on the bottom or side of the laptop (or in the battery compartment if it is removable) as shown in this guide from HP support. To get manuals and specifications for your device, enter one of the numbers you found on the HP support website.

The most accessible components in HP Envy 15 laptops are the hard drive/SSD and the memory. Make sure to find out what connector your drive uses before you buy a replacement; the most common connectors are SATA for thicker machines and M.2 for slim notebooks. Happy fixing!