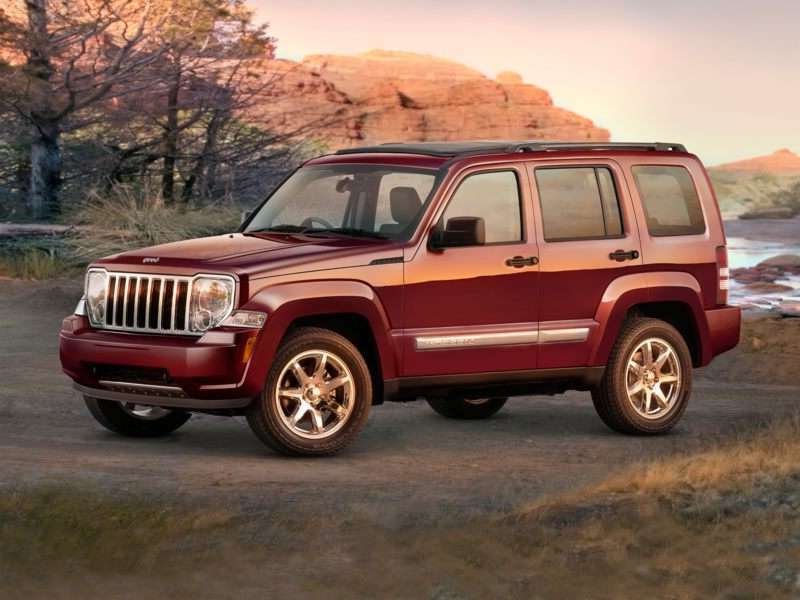 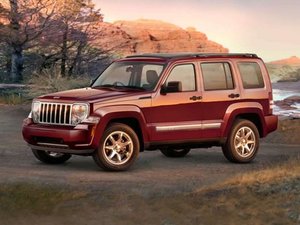 The Jeep Liberty is a compact SUV that was produced by Jeep for the model years 2002–2012.

The Jeep Liberty, or Jeep Cherokee (KJ/KK) outside of North America, is a compact SUV (sport utility vehicle) produced by Jeep between 2002 and 2012 for American consumers. The Liberty was introduced as a replacement for the Cherokee (XJ), and was priced between the Wrangler and Grand Cherokee. The Liberty was the smallest of the four-door Jeep SUVs until the car-based four-door Compass and Patriot were introduced in 2007. Like the XJ Cherokee, the Liberty includes unibody construction. The Liberty ended production in August 2012. The next generation restored the Jeep Cherokee nameplate that was used outside of North America.

The Jeep Liberty is a four-door SUV with a front-engine, rear-wheel-drive or four-wheel-drive layout. Three trim levels were initially offered for the Liberty, the top end Limited, a more rugged Renegade, and the base Sport. The Jeep Liberty received a complete redesign for the 2008 model year, which also marked the beginning of the Liberty’s second generation, which was discontinued in 2012.

Jeep automobiles can be identified by the Jeep emblem, which includes the name “Jeep” in either black or silver font and is usually located on the car’s hood or right above its grille. Some Jeep vehicles also include a rectangular emblem with a red triangle, a white triangle, and a strip of blue. Jeep Liberty vehicles generally include the name “Liberty” in capital letters either on the side or the rear of the car.