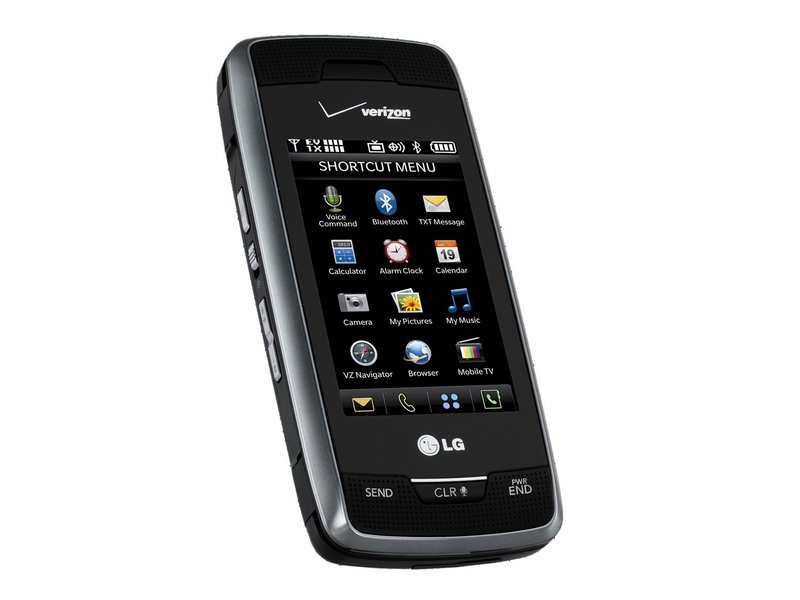 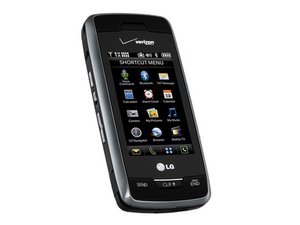 The LG Voyager is an Internet-enabled multimedia phone designed by LG Electronics and on the Verizon Wireless network, Telus, and Bell Mobility. 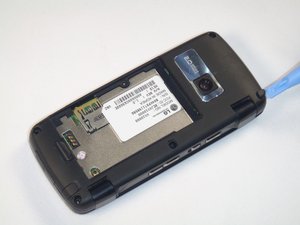 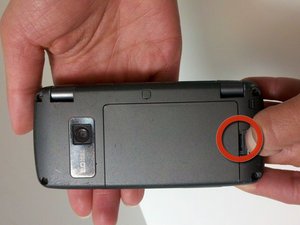 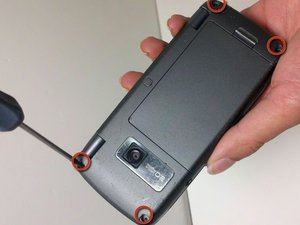 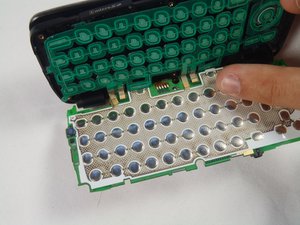 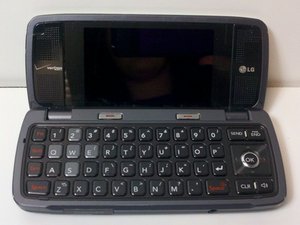 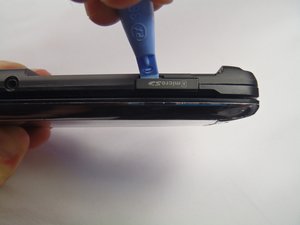 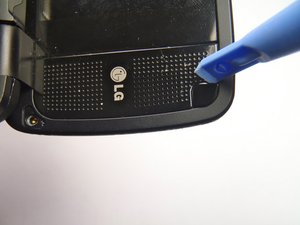 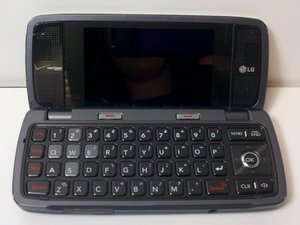 To find information on problems you may be experiencing look at the LG Voyager Troubleshooting Page.

The LG Voyager only has one model, which makes it easier to identify. This device has the Verizon symbol on the top part of the screen and is black with sliver trim. It has a flip phone that opens to reveal a screen a qwerty keyboard inside. It also includes a camera on the back, 1/2 inch down from the top and over to the left side. The battery cover is unique to this phone because it is on the back shifted to the bottom left instead of being centered.

The Voyager is the upgraded version of the LG enV. It has the same internal qwerty keyboard and it introduced a touchscreen display to the front screen.