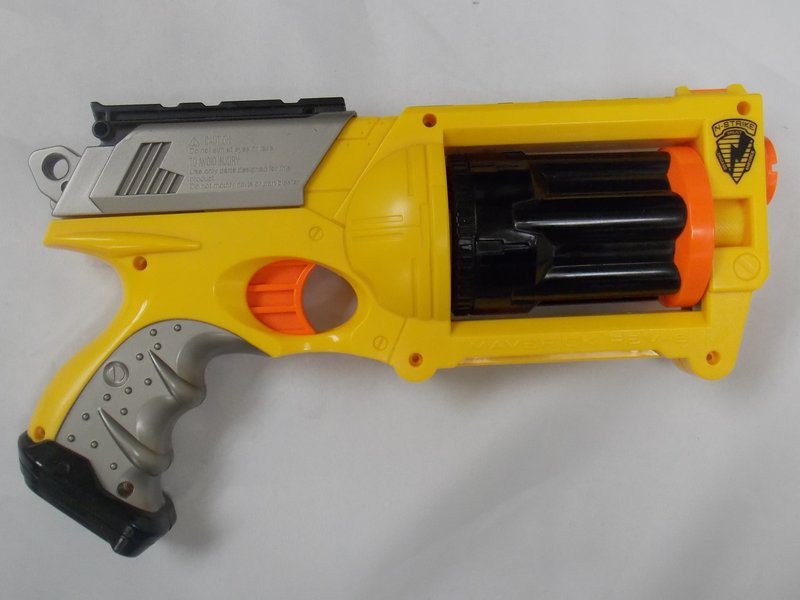 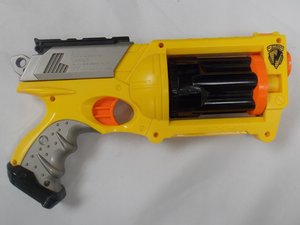 The Nerf Maverick is one of the most popular guns in the company's lineup and is beloved for its simplicity and ease of use. 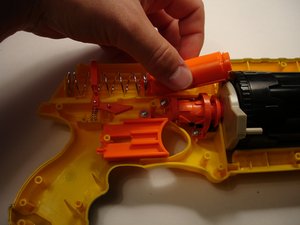 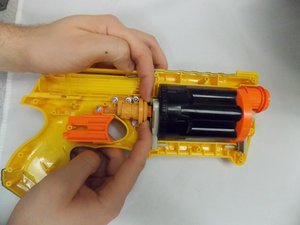 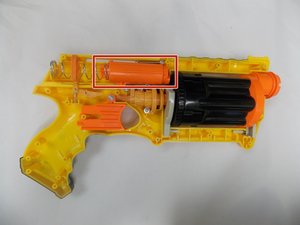 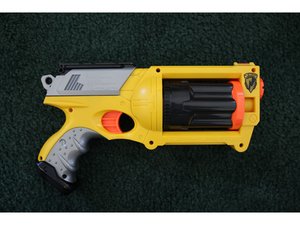 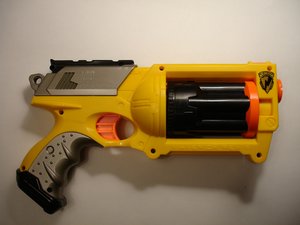 The Nerf N-Strike Maverick is a plastic gun that shoots foam bullets with compressed air. First released in 2005, the gun has a cult like following among Nerf enthusiasts and modding communities. Although it is sometimes criticized for its reliability (or lack-thereof), the Maverick remains one of the most popular guns in Nerf's lineup due to its simplicity and ease of use.

The gun is very light and can be held with one hand. Its most identifiable feature is its six chambered revolving cylinder. It is available in several different colors such as blue, clear, and white, but yellow remains the most ubiquitous.