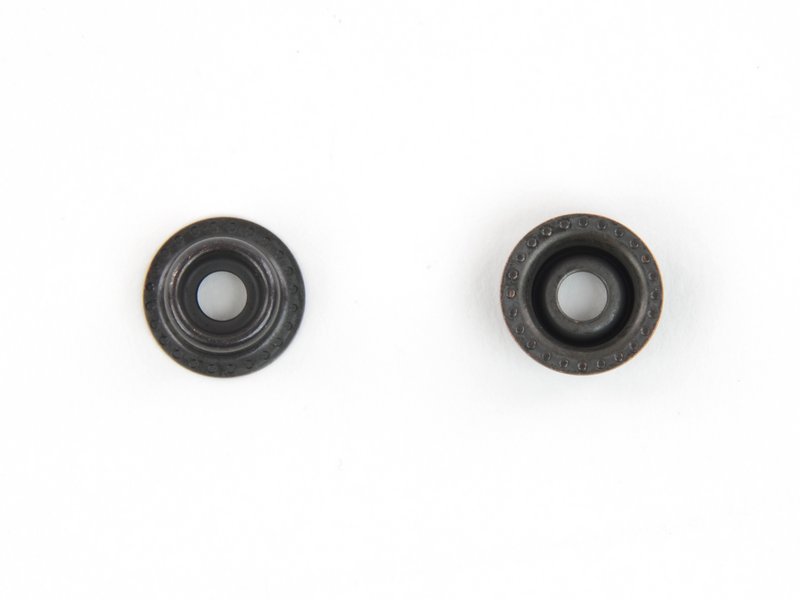 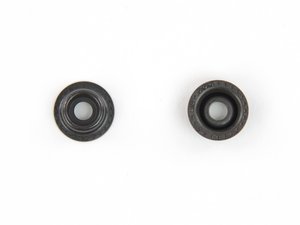 A plastic or metal snap that connects two pieces of cloth, often on a bag or luggage. Repair usually requires removing a busted snap and replacing it. 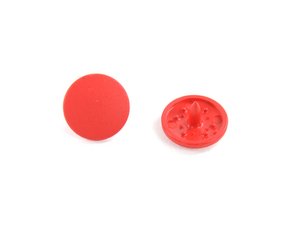 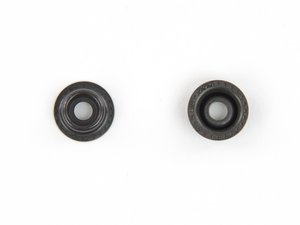 An alternative to zippers, snaps are used to hold two sections of material together, usually on outerwear. Snaps can be made of plastic or metal, and most garments usually contain between 3 and 6 snaps placed along their front. Snap fasteners are also called press studs, poppers, snaps, or stitches.

Snap fasteners include a circular lip under one disc that fits into a groove on the top of the other side of the snap, holding the pieces together until a certain amount of force is applied. Snaps can be attached to fabrics by riveting with a punch and die set specific to the type of snap fasteners used.

Snap fasteners were patented by Hariber Bauer, a German inventor, in 1885 as a fastener for men’s trousers. In 1886, French inventor Albert-Pierre Raymond also obtained a patent for snap fasteners. The first snap fasteners used a S-shaped spring in the “male” disc rather than the groove that is seen in most snap fasteners in the 21st century. In America, Jack Weil, the founder of Rockmount Ranch Wear, included snaps on his iconic Western-style shirts and spread their use.

Snap fasteners are iconic for their use in American Western wear and are often used for children’s clothing as an alternative to traditional buttons or zippers which are more difficult for children to use. Press studs or snap fasteners were worn by rodeo cowboys starting in the 1930s because the clothing could be quickly removed if it became snagged in the saddle during a fall. Pearl snaps became popular in the 1950s thanks to singing cowboys like Roy Rogers and Gene Autry, who wore pearl snaps on their fringed and embroidered stage shirts.