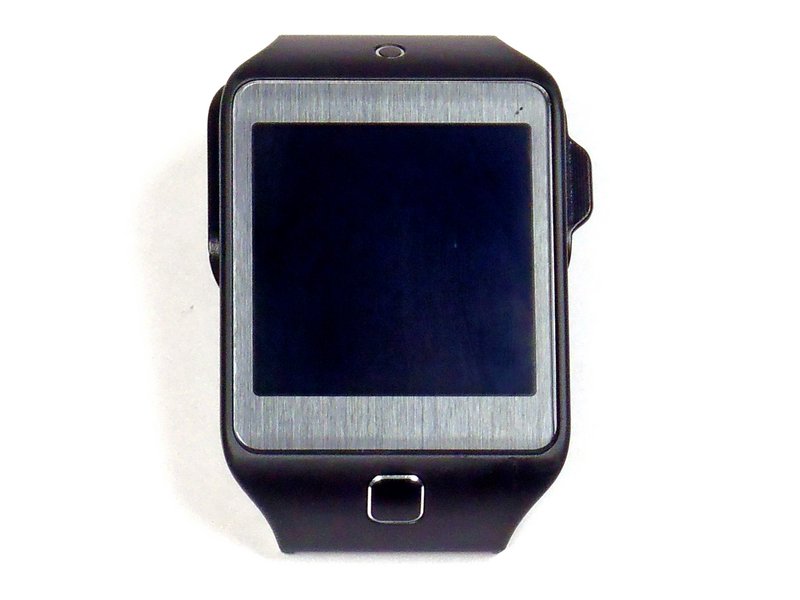 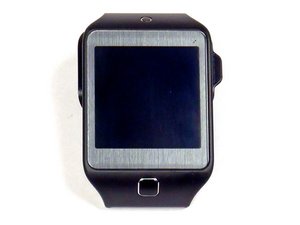 The Gear 2 Neo is a variant of the Gear 2 smartwatch by Samsung. It replaces the Gear 2's steel exterior with plastic and forgoes the camera for a more sporty and resilient exterior. 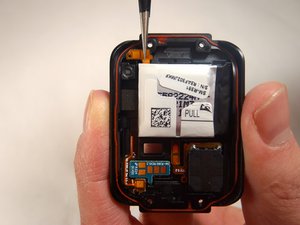 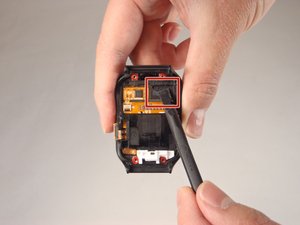 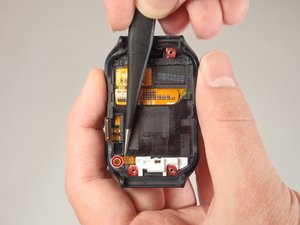 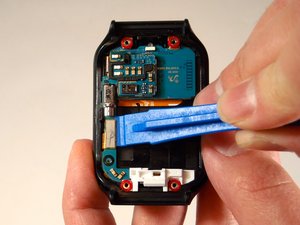 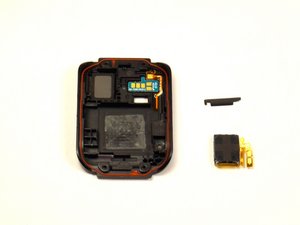 The Samsung Gear 2 Neo was released on April 11, 2014 and alongside the Samsung Gear 2 Neo as a cheaper, more affordable alternative, but with some noticeable differences. Unlike the Gear 2 the Gear 2 Neo has no camera and is slightly smaller with a 1.63-Inch screen display with a 320x320 display resolution. It comes in several colors such as Wild Orange, Mocha Gray, and Charcoal Black.

The Gear 2 Also has Bluetooth 4.01 and a Tizen operating system along with 516Mb of RAM as well as 4Gb of internal memory. The battery lasts for up to 2-3 days with regular usage and 6 days with minimal usage. It also comes equipped with an IR Remote Control, and an S-Voice voice recognition app. It also comes with HR and Gyro sensors as well as an Accelerometer.