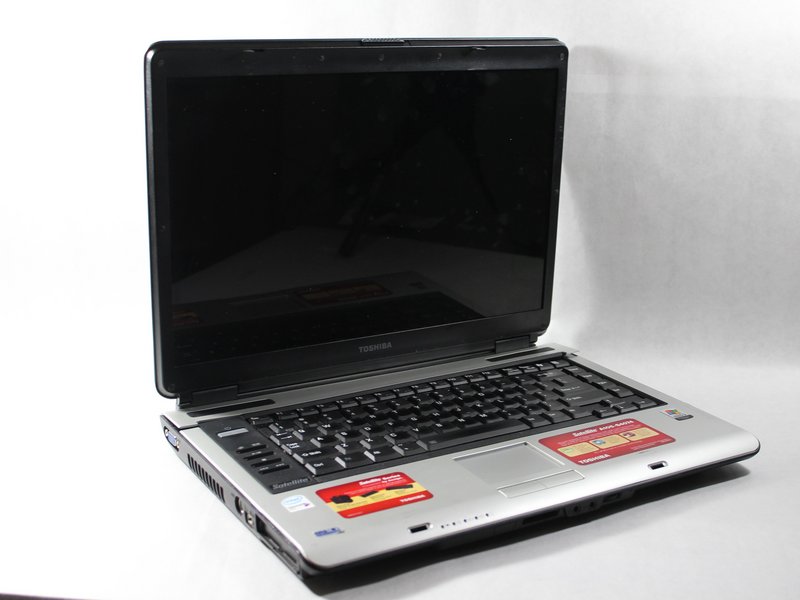 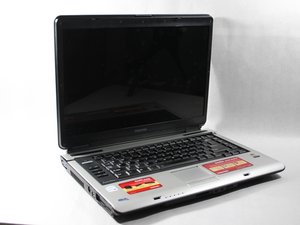 The Toshiba Satellite A105-S4074 was released June 27, 2006 and is one of many models in the Satellite A105 series. Toshiba’s earliest lines of consumer notebook computers were introduced in the early 1990’s to compete with the IBM ThinkPad. Later laptops in 1995 featured the Intel Pentium Processor and CD-ROM drive to compete with the Acer Aspire, Dell Inspiron and XPS, HP Pavilion and Envy, and Lenovo IdeaPad. Improvements were made in 2000 with 14" TFT screens with 16.7 million colours and SVGA resolution, and built-in DVD/CD-RW multi-drive which let users access DVD audio or multimedia information. S-Video out ports gave connectivity to external monitors or televisions, and integrated video RAM graphics accelerators made 3D rendering and gaming possible.

As of 2002, various Satellite series laptops (5005-S507, 5105-S607, and 5205-S703) were the first to ship with the NVIDIA GeForce4 Go MX440 GPU, the industry's fastest mobile processor, cPad technology, and built-in DVD-R/RW drive. Updated from earlier Satellite 5000 series laptops in early 2005 was the Satellite M40, but its Celeron M and Pentium M processors between 256MB and 2GB of slow 333MHz SDRAM and 15.4" display in native resolutions could not compare to its M45 successor released in June 2005; and with it, the Pentium M 60 GHz processor, 512MB DDR SDRam, and 5400rpm hard drive ranging in capacities from 80 to 100GB, and various Wi-Fi cards. As of June 2006, the update from the Satellite M45 to the A105 featured a slightly different case, with sleek rounded edges and a black lid; as well as standard component updates: S-Video port, 15.4" TruBrite WXGA display with Intel Graphics, 120GB hard drive, and internal DVD SuperMulti drive and Intel PRO/Wireless card. The series was discontinued in 2016 due to Toshiba no longer manufacturing laptops.