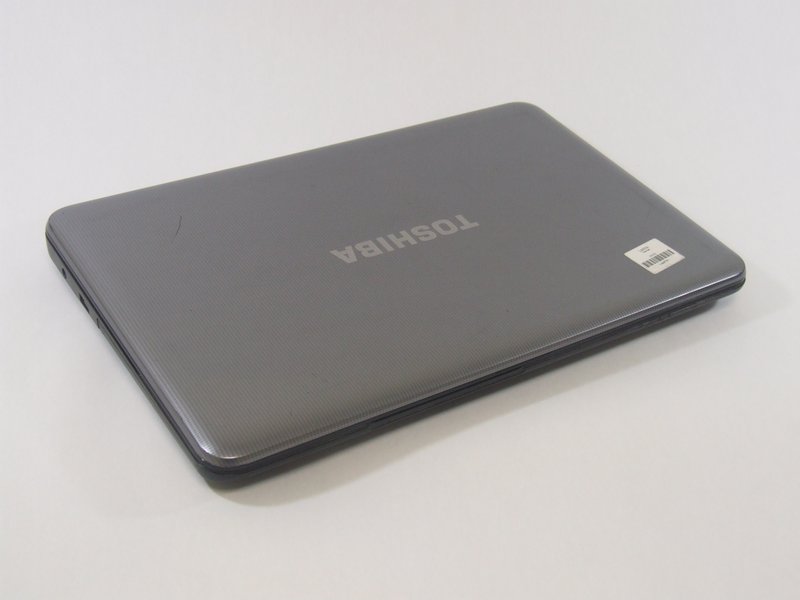 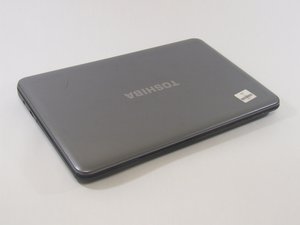 For additional help on the Toshiba Satellite C855D-S5109, check out the device's troubleshooting page.

The Toshiba Satellite laptop computer (Model C855D-S5109) was released on May 4th 2017. It is 4.85 pounds in weight and its dimensions are 10.2 x 14.96 x 0.93 inches. The laptop’s color is black and silver. There are 14 laptops within the Satellite series altogether. Toshiba Satellite  is a DOS laptop that has a 15 inch display that has a resolution of 1366x768 pixels. It’s powered by a Core i3 processor and comes with 2GB of RAM. The Toshiba Satellite  packs 500GB of HDD storage. Graphics are powered by Intel Integrated HD Graphics. Toshiba has not recalled any of this series as of yet, but due to new models being released the only accessories now available are generally upgrades for memory, processor, graphics card, etc. This model of the Toshiba Satellite is differentiated by its full number pad, two USB ports, HDMI port, Ethernet port, and Track pad uncentered to the left.