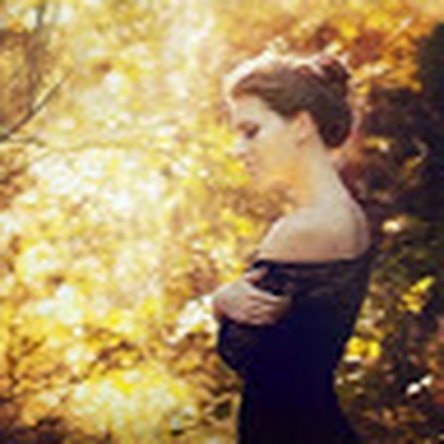 This is the sound my mid 14' macbook pro makes when I press the power button (~4 seconds in): https://www.youtube.com/watch?v=lqg-hEUU...

It takes anywhere from 2 minutes - 10 minutes for the chime after pressing the power button. Sometimes even after 10+ minutes it doesn't chime, so I have to press it multiple times. I have tried resetting the SMC and the NVRAM multiple times, running disk utility which reported one issue (probably due to me installing a 3rd party SSD years after the issue first started happening). None of them helped.

This issue has persisted for at least 4 years. The machine otherwise works flawlessly. Current OS is Mojave and a clean install from not long ago. Now I understand there must be hardware damage (possibly due to liquid spillage). However, does anyone know what's the possible damage? I'm hoping to do some repairs myself if they are feasible.

Much thanks in advance!

If you can let's check your battery, install this gem of an app! CoconutBattery take a snapshot of the apps main window and post it here for us to see Ajout d'images à une question existante

From the video it sounds like the noise could be the result of something underneath the power button keycap, but that would not explain your other symptoms. Where does the noise seem to come from within the machine? Is it loudest near the power button itself or near some other component? The only other moving part in your system is the fan, so it might be a good idea to remove the bottom panel, open the machine on its side, and observe the fan when hitting the power button.

Another possible theory is that when you're trying to power on the machine, the system is actually already on but in a frozen sleep state. So in other words, when you hold down the power button to start it you're actually forcing the frozen system to power off (Mac has a feature where if you hold the power button for about 5 second it forces the machine to power off). Forcing the machine to power off like this sometimes produces a click noise (I think this is because the fan suddenly stops). You can check to see if the system is actually on by pressing the CAPS lock key and seeing if there's a green LED on the keycap.

I know some of these models have sleep/wake issues after installing third party drives, I think it has something to do with the firmware. If you think that might be the issue let me know and I'll do some research to see if there's a way to resolve that.

Hey Zachary, thank you so much for the detailed reply! First off, I just wanted to confirm that we are talking about the same noise: I am not concerned about the click noise when I press the power button, I am concerned about the (very) light "whirring" noise around 0:04-0:06 in the video (sorry I don't have a better word to describe it).

"Where does the noise seem to come from within the machine?"

I think it definitely comes from the top right corner, 1-2 inches left to the power button.

Re: holding down power button that force shutdown - I don't think that's the case. I have experimented pressing the power button in different patterns (single vs multiple) and different time intervals, but none of them has any improvement on the delayed power-up.

Re: third party drive - this has happened before I installed the 3rd party SSD. I am thinking it has damaged hardware because I have spilled liquid on it before. I'm just trying to diagnose the problem and hoping to DIY fix it myself.

Hmm, it's hard for me to hear the noise you're referring to. Is it the little ascending squeak noise right before the click around the 5 second mark? If so, I'm fairly confident the noise is related to the fan, which as you can see in this iFixit guide is located on the same side as the power button in the area you described. MacBook Pro 13" Retina Display Mid 2014 Fan Replacement I would still recommend opening the bottom plate, putting the machine on its side, and powering it on so you can observe the fan. The rest of your startup symptoms sound like they could be due to the liquid damage the machine sustained. You should open the machine and inspect the components for corrosion or damage.