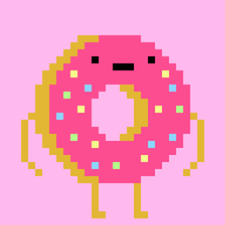 I see some internet posts saying that incompatible SSD’s may cause iMac’s fan to spin 100% all the time. Wonder if Samsung 870 EVO is ok for this?

Yes, you can swap out the HDD for a SSD and you can use the Samsung 870 EVO.

The fan issue is related to the how Apple originally designed the SMC logic. As it turns out Apple proposed to the ANSI and ISO standards groups to alter the SMART standard so the polling it used to gain access to the thermal option did not require a hardware IRQ which interferes with the performance of the system if polled to frequently which should be the desire for the systems SMC logic to monitor the drives temp. Apple altered the late 2013 onward firmware so it uses this new setup so as long as you are getting a currently made drive you should be fine and are running the newer macOS releases. In your case both your systems OS and the drive have what’s needed.

Now before you pull out the small fusion SSD blade drive, consider upgrading it if you want serious performance as the NVMe/PCIe 2 lane interface offers a much faster connection than the SATA III (6.0 Gb/s) the HDD interface offers. I would go with a 512GB or larger blade drive and make it your boot drive and host your Applications. Leave 1/3 of the drive free for virtual RAM, caching & scratch space. Then use your SATA HDD or SSD for your data drive.