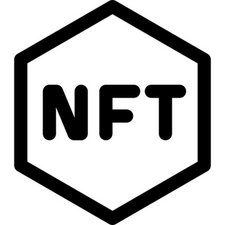 Hey there. I'm getting extremely low signals on all of these things I mentioned, I can connect to my WiFi only when I'm 2meters from the modem, GPS is inaccurate and Bluetooth is also very weak and I need to be super close to merge a connection.

It happened a week after I took my iPhone X to a local shop to replace a bad battery.

Anyways, I got myself a fixkit and I want to try and resolve it myself but I'm kind of clueless and I have no idea where to start.

It's important to mention that it all weakened in the exact same time so it probably has something to do with some local antenna.

I've watched this video and wondered if replacing this antenna would do any help. I've opened the phone and found out that one of the metal things on the antenna is a bit damaged and wrinkled. This antenna is also very cheap so I thought about ordering it and trying to replace it...

But you guys know more than me, is that particular antenna that is being replaced in the video a local antenna for everything that is wireless related on the iPhone, or is it like a particular GPS or Bluetooth modem?

Would also like to mention I've tried conventional things like updating the phone, resetting it, and even reconnecting every socket on the motherboard- nothing worked...

I see it's been a couple of months with no answer for you, so I'll see if I can at least offer some insights for you, @xpozza.

Your situation isn't straight-forward, as the antennas you mention are all pretty much separate so it's hard to figure out how they could all go bad at once.

This part is referred to on some sites as the main GSM antenna, located at the bottom of the phone. 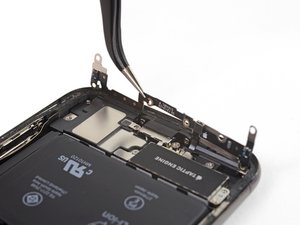 And on that same site, this is called the secondary GSM antenna. 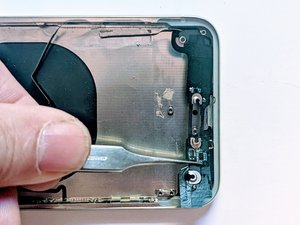 The WiFi antenna should be this part here at the top of the phone. 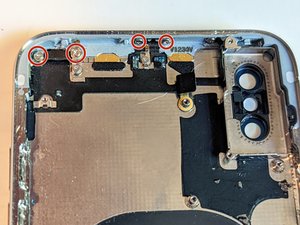 This part is called the bluetooth antenna. 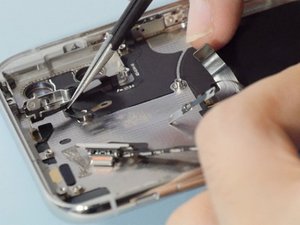 I checked the video you referred to, and the main GSM antenna is the part they're showing you how to replace. Outside of getting the screen off, it shouldn't be a particularly difficult repair, so it would be worth a try. Although there isn't a guide specifically for that part here on iFixit, if you follow the instructions on the iPhone X Lower Speaker Replacement guide and stop after step 23, you'll have everything you need.

Unfortunately, I really have no explanation for why all your antennas should fail at the same time. It kind of sounds like something is shorting things together that shouldn't be connected; i.e., the various antennas. It really sounds like you need to have someone take a look at the repair that was done previously and verify that it was done correctly, because it sounds to me like it wasn't.