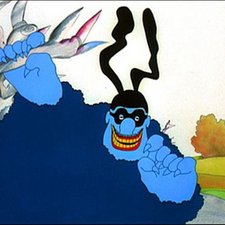 Video/System Lock Up and Mouse Unresponsive due to 8GB Memory?

The mouse and touch pad become unresponsive, I have to force shutdown using the power button and it takes several restarts to clear the problem up.

Could this be due to too much memory ? Even though my Macbook recognizes the 8GB ?

I have removed one of the 4GB modules and replaced it with a 1GB that came with the MacBook so it's now running on 5GB to see if that helps.

I didn't think installing the Crucial SSD into my current MacBook MC207LL/A without re-formatting and re-installing Snow Leopard would be necessary.

I was finally able to reach a friend who's been a tech support and computer guru for years and explained the symptoms to him, He said it sounds like the video cable is bad.

So I'm thinking about replacing the cable along with the LCD back cover because it has two cracks in it.

I'll keep this post updated on my progress and to see if anyone has any suggestions to fix the problem.

So how does it run with the original RAM?