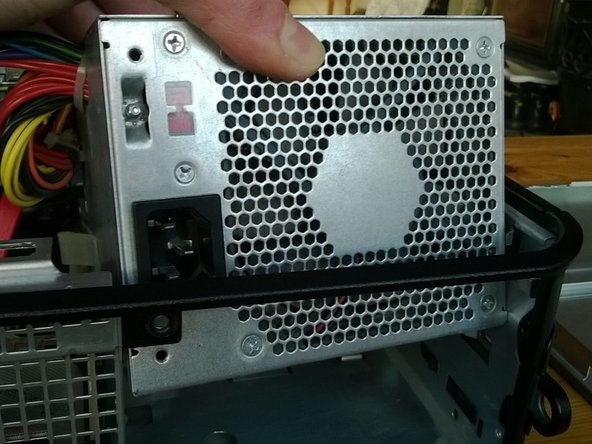 This shows you how to replace a blown power supply on a Dell Optiplex 330 small form factor PC. Power supplies are normally the first part to go on a desktop and will result in a solid amber power light illuminated on a Dell desktop.

Would this be the first item to go bad if the computer is simply not powering on?

If nothing at all was happening when the computer was switched on then certainly its highly likely that the power supply is bad although it could also be a faulty motherboard.