How to Take Awesome Smartphone Photos 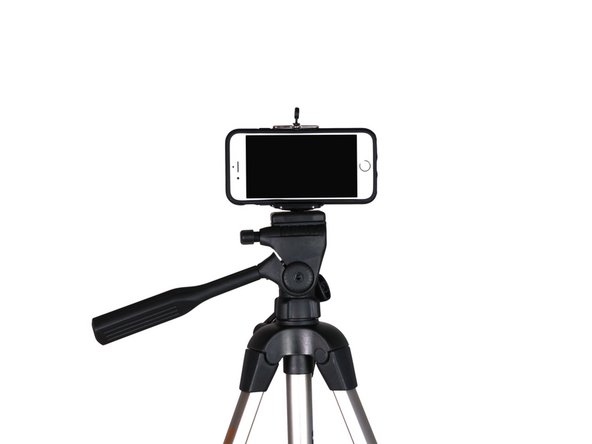 There is much more to smartphone photography than just pressing a button, so be sure to check out these helpful tips when you don’t have a point-and-shoot or DSLR on hand. For more pointers on guide photography, check out our How to Take Awesome Photos guide.

The smartphone used in this guide is an iPhone 6s. Here are some tips on shooting with Android smartphone cameras. The settings on your phone may vary.

iPhones running iOS 11 or later capture images in a HEIC file format, rather than the standard JPG format. iFixit does not support HEIC files, so here is how to take JPG images:

If you have already taken photos in a HEIC file format and you are unable to reshoot them as JPGs, follow the instructions here to convert them using a Mac computer.