Learn what a PC motherboard is, and what it does.

The motherboard is Control Central for a computer. Every other component processor, memory, drives, expansion cards, and even the power supply connects to and is controlled by the motherboard. The motherboard defines the computer.

Replacing the motherboard is the most complicated and time-consuming upgrade you can make to a computer, simply because so many things connect to it. But there are many good reasons to replace a motherboard, including: 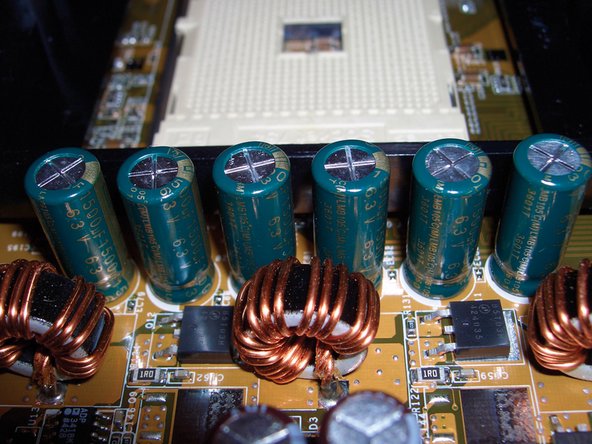 Figure 4-1: Healthy capacitors show no signs of bulging or leakage

If your motherboard fails, there are no options but to replace it or discard the computer. If your goal is simply to repair the system as inexpensively as possible, you can probably find a suitable motherboard for $50 to $75 that will accept your current processor and memory, unless the system is elderly.

But even if the current motherboard is operating perfectly, there are many good reasons to consider replacing it with a newer model. Installing a new motherboard in effect gives you an entirely new system, with a new BIOS and chipset that support all of the most recent standards. Even if you decide to replace the processor and memory at the same time, you can spend as little as $150 to $200 and end up with computer that compares favorably in performance and features to new systems that cost much more.

In these sections, we'll tell you everything you need to know to choose, install, and configure a replacement motherboard.

Can't find what you need? Try this upgrade and repair index.

Thank you for the helpful information. Abraham Andres Luna