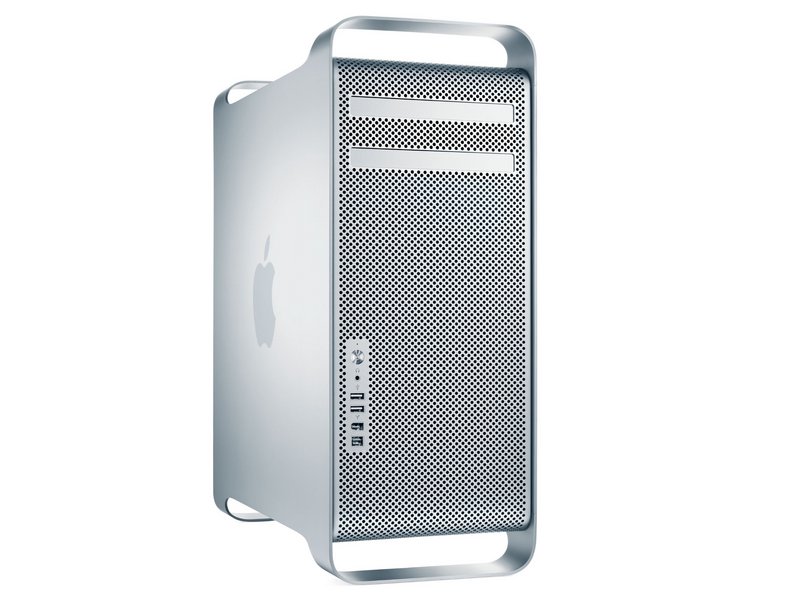 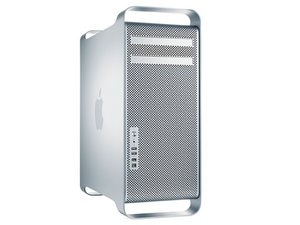 My programs take an extremely long time to load or crash constantly.

Replace the RAM modules or add more sticks of RAM. Newer programs utilize more system memory and since this is an older machine the stock RAM might not be adequate.

I push the power button, but nothing happens

The power supply might have gone out. Remove it from the computer and investigate for any damage replace if necessary.

The Mac Pro turns on, but I don't see the home screen.

Not much can be done for a damaged hard drive. If desperate take it to an expert, if not consider replacing the hard drive or getting an SSD which would drastically improve performance.

Turns on but no response on monitor

I'm seeing dots, lines, discoloration, or broken images on the screen. Or nothing at all

I try to open my disk drive, but it won't open.

Remove the optical drive and carefully open it, remove the disk, close it, and re-install in the Mac Pro.