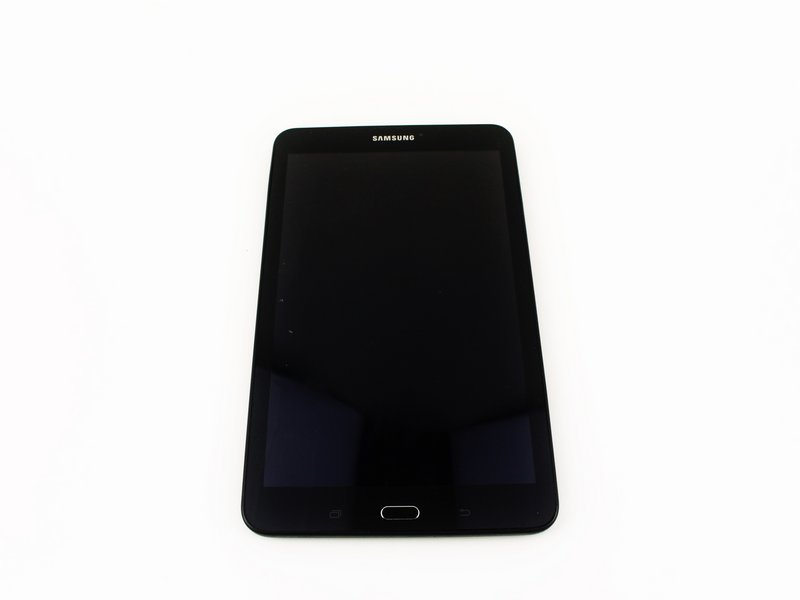 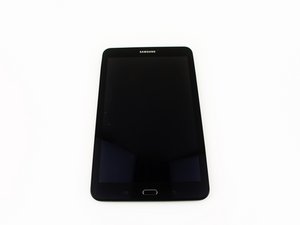 Tablet is Frozen or Unresponsive

The tablet is stuck on one display screen and is unresponsive to touch.

The Screen is Disconnected from the Device

The device may be sufficiently charged but does not turn on because the screen is disconnected. Check if your device is still responsive through vibrations, sounds, or lights. If any one of these functions still work, then your screen may be disconnected from the motherboard or may have a broken connector. Follow this guide, Screen Replacement Guide, and follow it until it shows you the parts of the device that connects the screen to the motherboard.

The Screen is Damaged Externally or Internally

The device's screen may have internal damages that cause it to be unresponsive to touch. Follow this guide, Screen Replacement Guide, on screen replacement.

The tablet's charge drains quickly or battery does not charge.

The Battery is Dead

The device's battery may be dead, so plug it in to a proper charger and let it charge for at least 30 minutes to be sure that the tablet is fully charged. If it still won't turn on after being charged, the battery may be dead or faulty. Follow this guide, Battery Replacement Guide, for battery replacement.

The Incorrect Charger is Being Used/Faulty Charger

The Charging Port is Damaged/Dirty

The device may have an accumulation of dust in the charging port. If so, take a toothpick and stick something soft to the end of it, such as cotton, and use it to clean out the port. If this does not solve the problem, the tablet's charging port may have internal damages and need a replacement. Follow this guide, Charging Port Replacement, for charging port replacement.

Camera does not work

The tablet's camera shows a distorted picture or nothing at all.

The Front camera is broken

The device's front camera may be damaged from a drop or may be disconnected from the motherboard. Before taking apart your device to replace the camera first try restarting your device, this may solve the issue of a camera not working.

The Rear camera is broken

If the rear camera has issues similar to the symptoms of the front camera listed above, follow this guide, Back Camera Replacement, for rear camera replacement.

The tablet's audio is nonexistent, fuzzy, or quiet when listening with headphones.

The Audio Jack is Dirty

The device does not make any sound when headphones are plugged in to the audio jack. First, make sure that the audio jack port is clean. To do this, take a tooth pick and stick something soft to it, such as cotton, and use this to clean out the port.

The Audio Jack is Damaged Internally

The device's audio jack may have a dent in it or be damaged internally in some way, this would call for a replacement piece. Follow this guide, Audio Jack Replacement, for audio jack port replacement.

The Back of the Device is Damaged

The Device Fell and Landed on the Backside

The exterior of the device may be damaged in a way that it needs to be replaced due to functionality or personal preference. Follow this guide, Back Panel Replacement, to see how to replace the back cover of this device.

You can text or email me hermangreene9@gmail.com