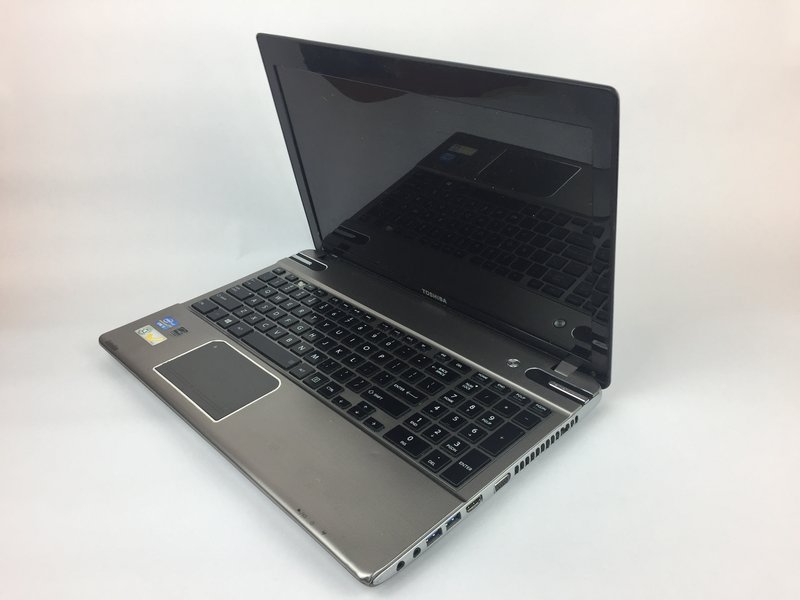 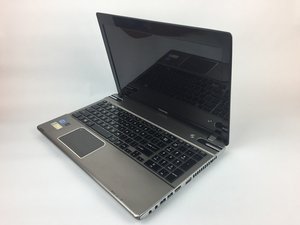 A battery-powered personal computer manufactured by Toshiba, released in 2012. Screwdrivers are required to repair this device.

Visit the troubleshooting page to get help with your device.

The Toshiba Satellite P800 series, model number P855-S5102 was released in 2012. It's distinguishing features are it's Intel Core i5 processor, it's 8GB 1600MHz RAM and 750GB hard disk drive. It comes with a 15.6” widescreen and built-in Harmon/Kardon stereo speakers, as well as an HD microphone/webcam with an hdmi port, headphone jack and 4 USB ports.