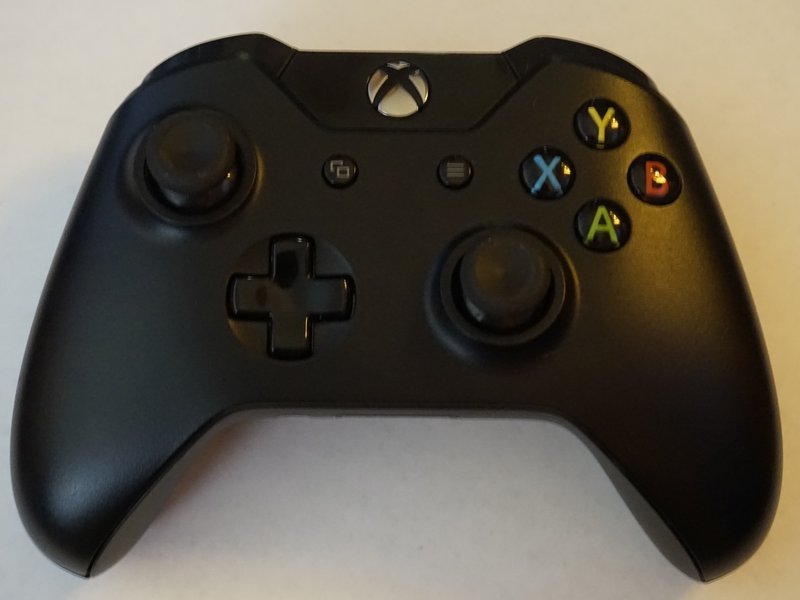 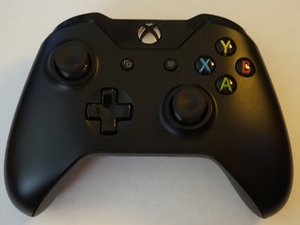 If your controller has an issue, refer to the Xbox One Wireless Controller Troubleshooting guide.

These are the most common problems:

Other then these common problems, the Model 1697 is more reliable then the Model 1537 controller it replaces.

Features that have changed include:

Note: Windows 10 is required to use this feature.

Custom mapping can be used with this controller in the Xbox Accessories application, but cannot be copied to the controller. The maps must be copied from your PC in order to use them across multiple systems.

Model 1697 does not support Bluetooth. For this controller, you will need to use the following: