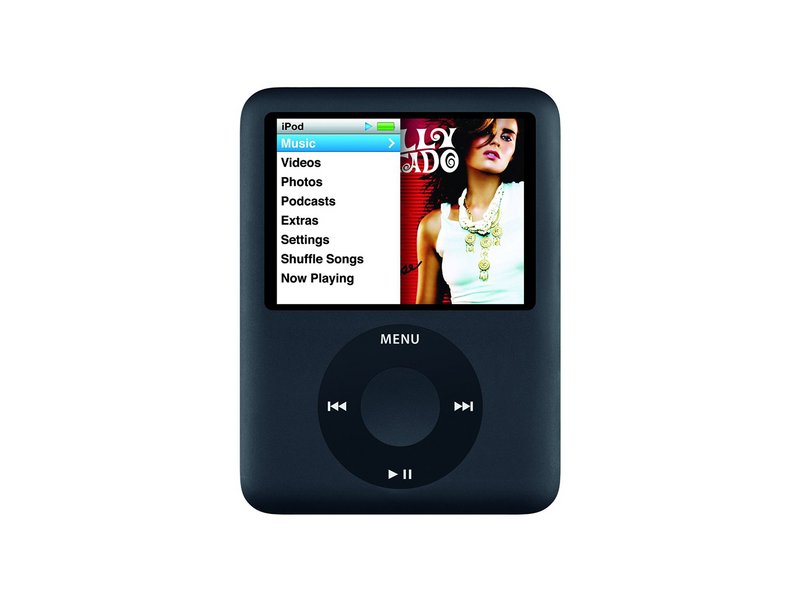 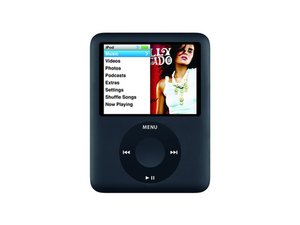 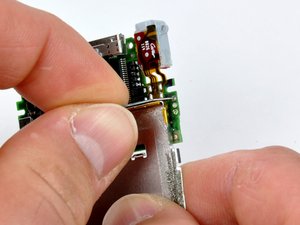 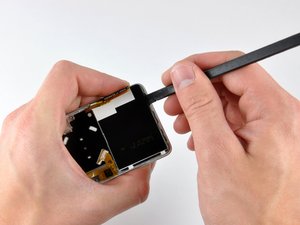 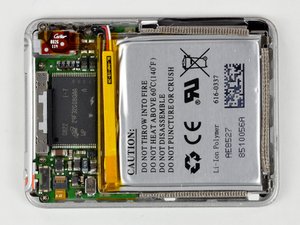 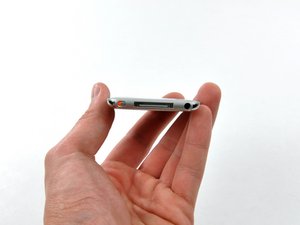 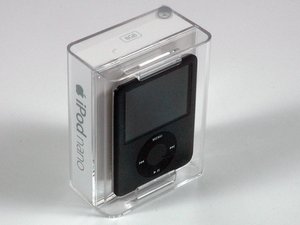 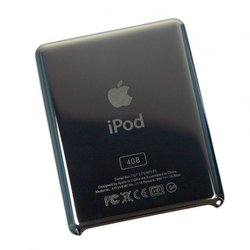 The third generation iPod nano, released September 2007, is a radical departure from the first two nano generations. Its short and wide anodized aluminum case came in lighter color shades and allowed for a large 2" display. Two versions were offered, in 4 and 8 GB capacities, and they remain as the heaviest nano generation yet produced.

Use the iPod identification system to help you identify your iPod. They tend to look very similar, and it's important to know which one you have before ordering any replacement parts.