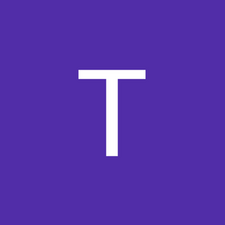 Why does my laptop only last 2-3 minutes without a power adapter?

It’s been shutting down unexpectedly. At first, it was every 1 hour or so, than minutes, so on and so forth.

I’ve tried an SMC reboot, NVRAM, reinstalling macos. I did a hardware check (holding d on the keyboard when powering on). They said it could be the power adapter so i changed it, only for it to say that no issues were detected.

Battery condition, it says normal and with a cycle count of 731.

What could be the issue? Could the battery be faulty regardless of what the mac says?

Thank you! I'll get a new battery as soon as i can.