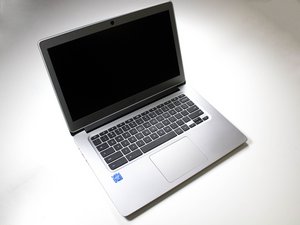 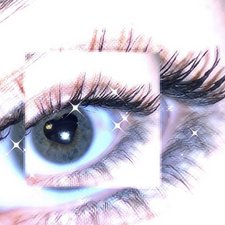 Charger will not plug into Chromebook

I went to plug in my Acer Chromebook CB3-431-C5EX this morning and the charger wouldn’t plug in. I looked at the laptop’s charger port and the little metal part that would connect to the charger wasn’t there.

Could I get this fixed or do I have to buy a new laptop?

You may be able to repair it yourself.

The DC-In jack (supplier example only) is a plug in module. Search for Acer Chromebook CB3-431-C5EX DC-In jack to find suppliers that suit you.

Here’s the ifixit Remplacement du port d'alimentation du guide, that shows how to access the charger port (DC-In jack) and to replace it.

Note: When working in a laptop it is safer if you disconnect the battery from the motherboard as soon as you can access it to prevent any possible electrical problems from occurring if you accidentally touch something you shouldn’t when using tools to remove/replace the power port. You don’t have to totally remove the battery just disconnect it. Here’s the ifixit Remplacement de la batterie du Acer Chromebook CB3-431-C5EX guide that may help.

The reason for this is that there is always power available at various points on a motherboard when the laptop is off. The power button is not a power isolating button. It merely signals the BIOS as to what is wanted by the user. Think of the laptop as being in an extremely low power state rather than being totally switched off.

Reconnect the battery as late as possible into the reassembly of the laptop. Electronics repair hasn’t changed that much over the years. The 1st rule I learnt over 50 years ago is power off first, on last, unless testing, although this is getting harder these days as the power (battery) is getting harder to access without partially disassembling the device first

This is repairable - the question is whether or not it can be done for a reasonable amount. Find a local shop with a good reputation that does soldering work. They should be able to give you a quote pretty quickly - as a comparison - we do any laptop power jack for $149 at our shop here in Portland, OR.