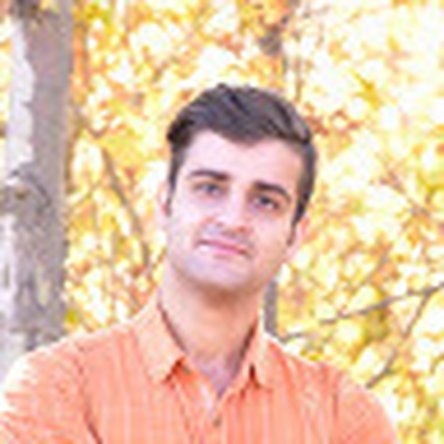 I’d like to share a crazy issue that happened for me and many users (as I checked web) after recent iOS update!

And there’s a possibility it happens for you too...

What is the problem?!

After connecting a headphone (Apple or other brands) a “Siri pop up” appears on screen and you will lose your headphone microphone!

I tried to make sure it’s because of Siri, so I opened “Voice Memos” started a recording and then I connected the headphone to the iPhone, it was working until the Siri pop up appeared (a few seconds) and after that the microphone was lost!

I tried what I did several times but the results were the same. I had microphone for a few seconds and just before Siri pop up appears.

When it happens doesn’t matter how you use your phone, if you’d like to call someone or talk with your friends in online games or maybe order Siri to do something...

It won’t fix by change settings or turning off “Siri” because “Voice Assistant” will appear instead!

At the the end it makes headphones unusable...

I searched web and Mobile and Apple communities for a fix, many users have the same problems and nobody knows what to do!

PLEAZZZZZZZ HELPPPPPPP or if you have access to Apple tell them the problem!

I have an iPhone XR.

It’s OK and there’s no problem with Bluetooth.

But I have to use headphones with cable because I need the voice without delay.

It happens just with cable no matter which brand I use.

Which model of iPhone do you have?

What happens when you use a Bluetooth headset?

Did you try a second lightning to mini jack adapter?

I have seen this issue with a number of iphones. Its typically a problem that results from a non apple set of headphones, a bad connection on the headphones. i.e. there is garbage in the headphone jack that is causing the headphones not to fully seat in the jack.

I would attempt a different apple headphone set and if this still occurs attempt to clean the headphone jack of any debris and retry.

Also you can turn the Voice assistant off as well following the directions below.

The press and hold setting applies only to the Side or Home button. If you're using a headset, and it unexpectedly activates Siri or Classic Voice Control, make sure that your headset is fully inserted into the device.

If you have a loose or poor headset connection, frayed cables, or moisture on the connector or remote, it might unexpectedly activate Siri or Classic Voice Control. If the issue persists, try using a different headset.

You are most welcome my friend. Cheers!!