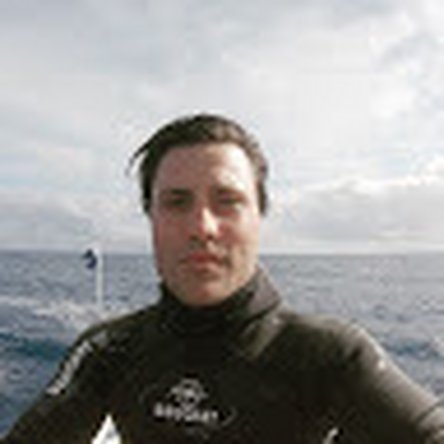 What upgrades can I do to make faster for video editing?

Hey! I am looking for possible options to upgrade my laptop. I do a bit of video editing and am noticing it quite laggy. If I can upgrade certain components of the laptop to make it quicker that would be awesome, thank you

Sadly you are limited on what you can improve.

Generally RAM is the first thing I recommend if you have a 8 GB model upgrading to 16 GB. But that’s not an option here as your RAM is soldered to the logic board.

Your only option is upgrading your blade SSD leveraging it for virtual RAM (VRAM) which the OS will automatically do. And I’m sure your current drive is also quite full which doesn’t leave much space for VRAM.

Ideally, you want to leave 1/3 of your drive free for SSD’s which are smaller than 512 GB, drives larger than 512 only need 1/4 free for VRAM. If that is not an option then upgrading your SSD is in the cards.

Make sure you’ve made a good backup to an external drive using TimeMachine before starting.

The only other option is finding a used system which offers more RAM and uses a PCIe/NVMe drive which is faster than your current mSATA SSD your system has.