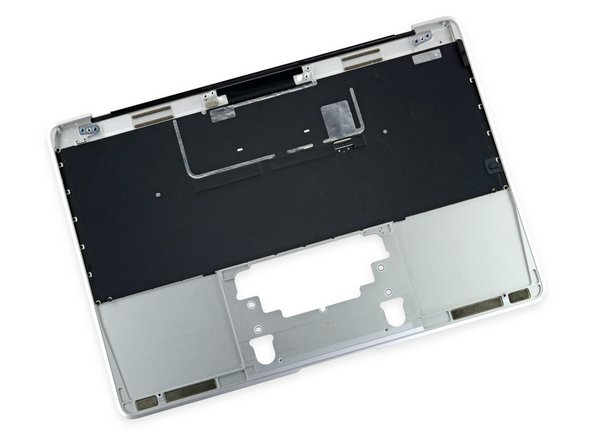 The upper case assembly includes the keyboard. Use this guide to replace the entire case/keyboard assembly as a single unit.

Just a warning, but when any repairs are being done on this particular model, its important to discharge the battery before disconnecting ANY cables or connections internally. Not doing so can damage logic board components or more. I was looking into the take aprt for the top case, and there was no mention about discharging the battery before cables were being disconnected so I wanted to put this on your radar. Thank you

Hi, I would just like to make a comment about how awful the keyboard is on the 2016 “touch bar” MacBook Pro.