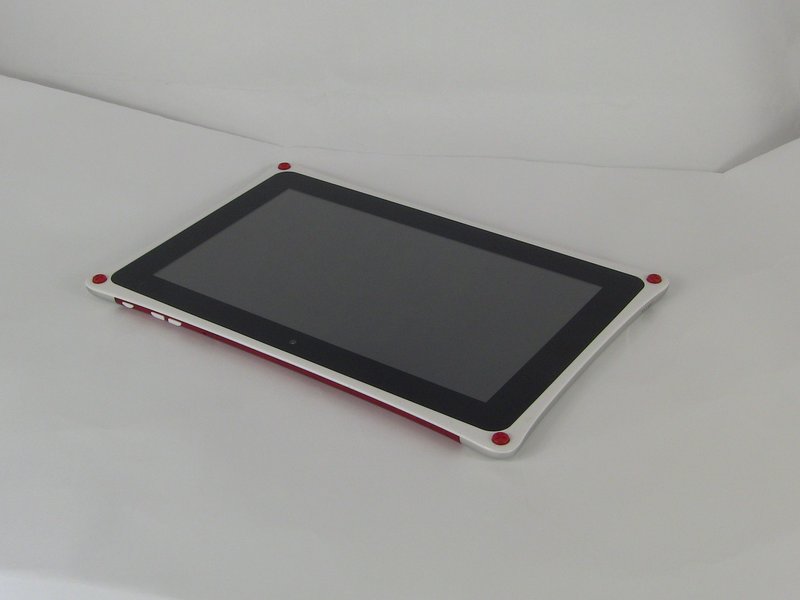 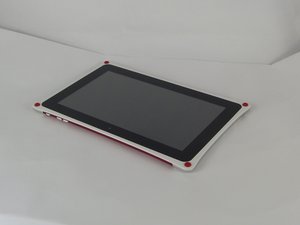 A fully-featured tablet for teens. The NABI XD Created by Fuhu inc. and was released December 2012. 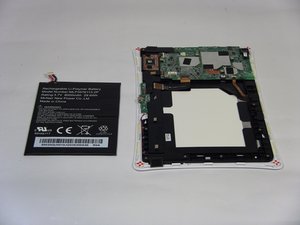 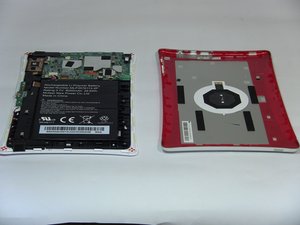 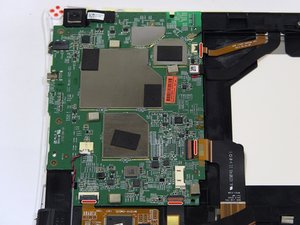 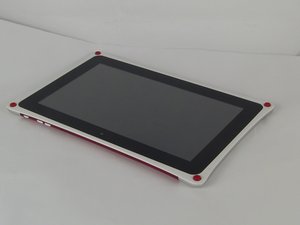 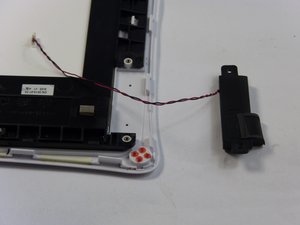 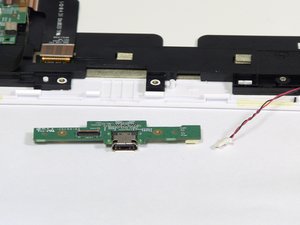 Fuhu created a 10.1-inch tablet named NABI XD which was released in December 2012. The NABI XD is available in different models like the 16GB or the 32GB for storage depending on the users’ preference. It allows connectivity like GPS, Bluetooth and Wi-Fi.

The NABI XD is easily distinguishable from the other models. It has a white rubber bumper with the red "buttons" in the corner. The back is made of aluminum with translucent red plastic at the top and bottom. There are also some differences between the 16GB and 32GB. The connector for the NABI XD 16GB model is on the side, while the 32GB model has it on the bottom. The major change from the 16GB to the 32GB is that it provides more memory to the user. The 32GB model also has the play store software already install on it by the company, while the 16GB model does not.

If you are experiencing difficulties with the NABI XD refer to the NABI XD Troubleshooting for help.