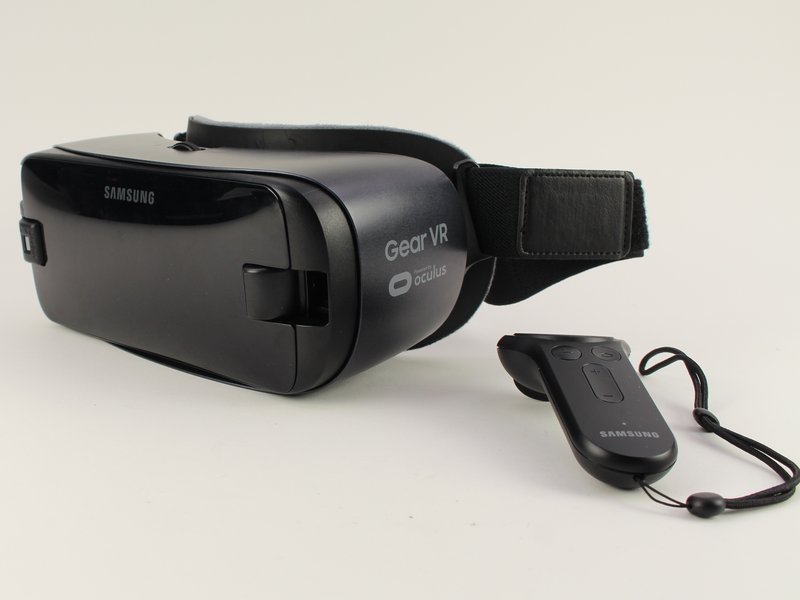 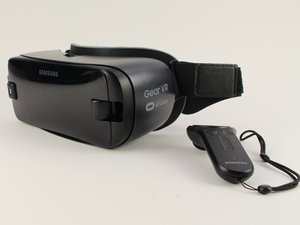 The Samsung Gear VR is a virtual reality headset designed by Samsung and powered by Oculus. This device comes with a controller and is compatible with most Samsung phones. Model number: SM-R324NZAAXAR.

For additional help on the Samsung Gear VR with Controller, check out the device's troubleshooting page.

The headset weighs .76 lbs and has a black, plastic exterior. It provides 360 degrees of viewing and allows for 2D and 3D content. The Samsung Gear VR connects to the phone via USB Type-C or Micro USB. A touchpad and back button are located on the right side of the headset.

The Gear VR also includes a small, lightweight controller that delivers a fast and easy way to interact with content. The controller has a wrist strap for secured grip and comfort.

Samsung has released six versions of the Samsung Gear VR headset. The SM-R324 is the second most recent model released. The newest model (SM-R325) has greater phone compatibility.