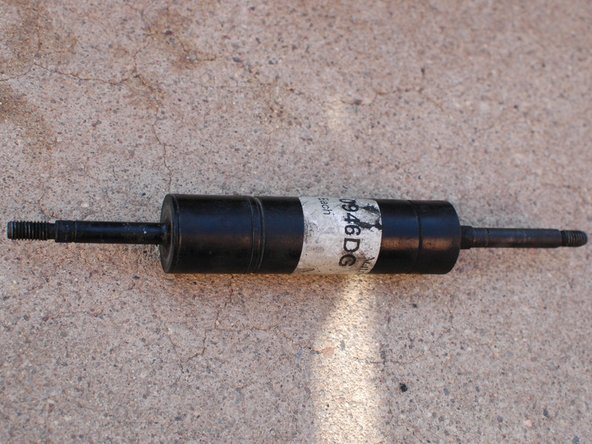 Thanks! I'm glad it's been helpful.

Thank you for this amazing diy guide

One other consideration is to use high quality anti-seize on the motor mount bolts before reinstalling them. This will keep those bolts from galling the aluminium arms that they attach to.