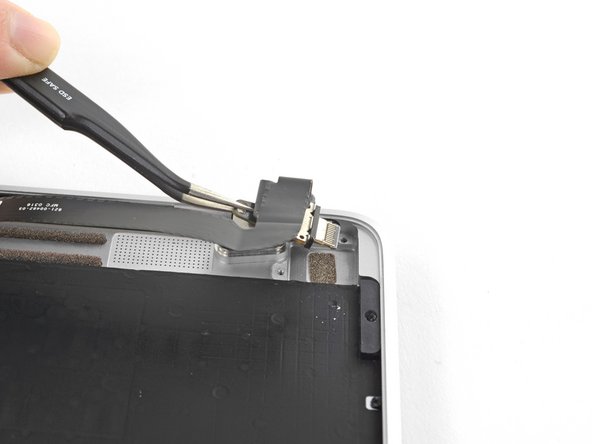 The USB-C port on your Retina MacBook 2017 is the only port besides the headphone jack, and may suffer wear or damage over time. Use this guide to replace it.

My first time using ifixit website and repair was a success . Mac store quoted over $700 for this repair. I was able to buy new usb-c part and tools for $87 and perform the repair myself. Thanks for your help, could have done it without excellent repair guide which had many useful pictures.

Congrats on the repair Marcus. Glad to hear the guide helped.

Same exact situation as Marcus - first time using a guide here (and first time opening a macbook) and the repair was a success! Fried my USB-C and Apple quoted me $600 for repairs. Got the part and tools from ifixit, and along with this incredibly helpful guide, I was able to get it repaired in a couple hours. Thank you so much for putting together such a helpful and informative guide!

:( No power. Likely causes anyone? Would any bad connections prevent power or a specific one?