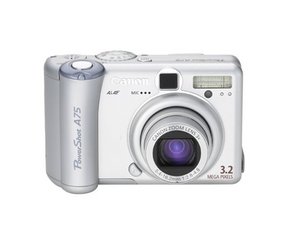 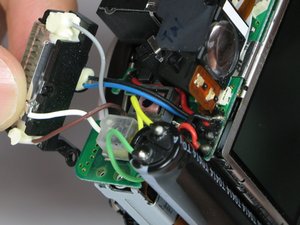 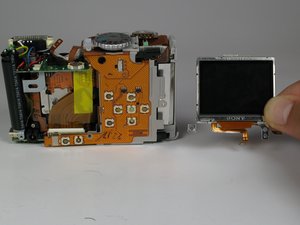 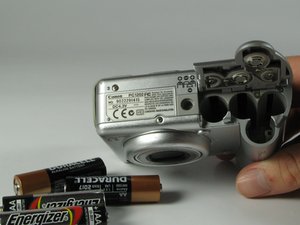 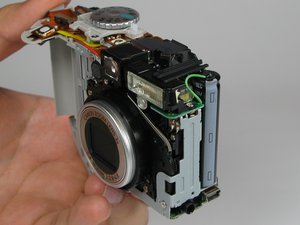 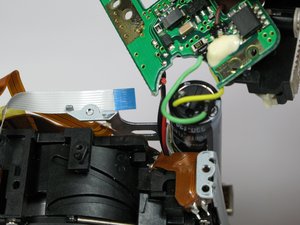 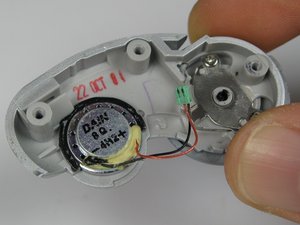 Many common hardware problems can be found on the Canon PowerShot A75 Troubleshooting page.

Canon first released the Canon PowerShot A75 in March 2004. It is the successor to the PowerShot A70. It can be distinguished by the mark “PowerShot A75” on the front and by its small ergonomic handle that also functions as a battery casing.

The PowerShot A75 looks very similar to the previous model, the PowerShot A70, having the same 1.8 inch LCD screen. It also has many of the same features of its predecessor, including interactive menus, and buttons that can all be reached with the holding hand. It is advanced for its time, being very small and user friendly with many functions. For example. one discernible function of the camera is the Print/Share button for sending pictures to wireless Canon printers and internet accessible computers.

In October 2005, Canon U.S.A announced a problem with the CCD image sensor and offered a free repair service. However, this repair service ended on December 31, 2011.