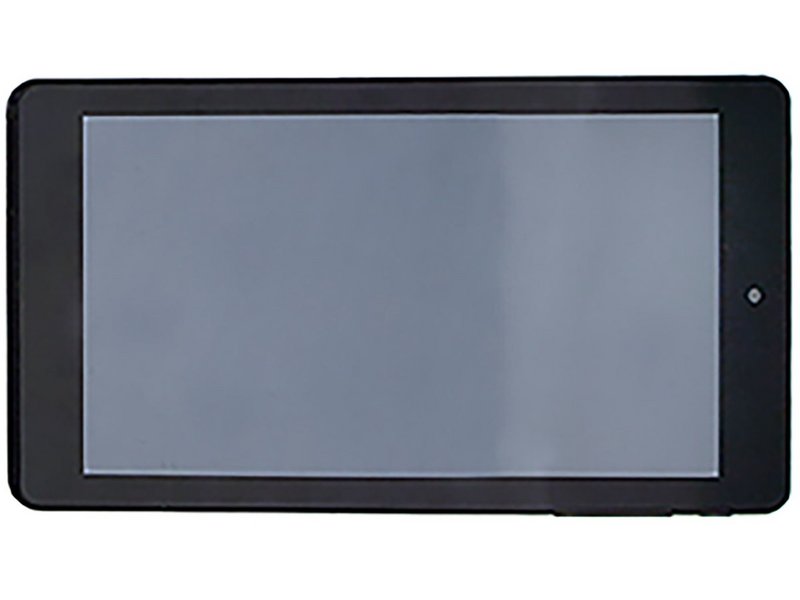 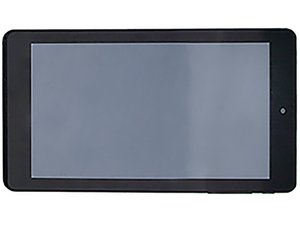 Author: Jonathan May (and 2 other contributors)
Create a Guide
I Have This

These are some common tools used to work on this device. You might not need every tool for every procedure.

If your Insignia Flex 7 is giving you problems, please see the troubleshooting page.

The Flex 7 performs the most basic functions of tablets, namely surfing the web, emailing, gaming, and eBook reading. Furthermore, the device downloads and uses most Android apps and can be used to meet most social media needs. As an added bonus the tablet also has the ability to take simple photos.

The insignia company manufactured it for only one year. It was released in July of 2014 and discontinued in August of 2015. The short life of the tablet was due mainly to the myriad of problems associated with it. The battery was notorious for having a short life span and the touch screen often became unresponsive requiring frequent restarts. However, it can still be purchased to a limited extent on ebay and Amazon for about $45.