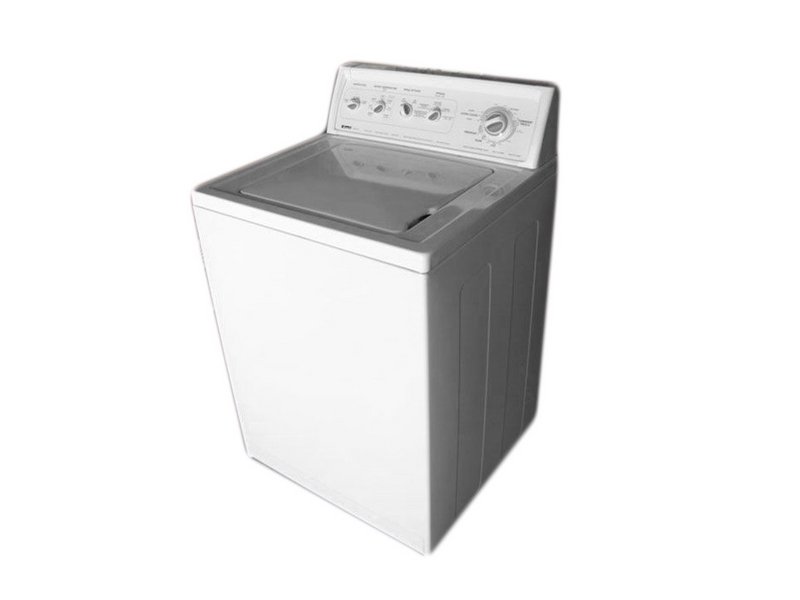 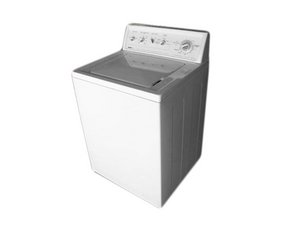 The Kenmore 90 Series is a washing machine manufactured by Kenmore.

Established in 1913, Kenmore is a brand (owned by Transformco) of household appliances sold by Sears. Kenmore products are produced by manufacturers such as LG, Electrolux, Panasonic, Daewoo Electronics, Whirlpool, and Cleva North America. Kenmore products are mainly found in brick and mortar stores like Kmart and Sears, but they can also be purchased from Amazon. In 2019, Kenmore expanded their appliances and products (grills and vacuum cleaners) to stores like Target, Home Depot, and Lowe’s.

The first Kenmore washing machine debuted in 1927 and by 1936, Kenmore had sold over 1 million laundry products. However, the first washing machine was not featured in the Sears catalog and there are no known photos of its existence. According to Sears, nearly a third of all American homes contain at least one Kenmore product. In 2017, the appliance relationship between Sears and Whirlpool was terminated and later in 2018, the overarching parent company of Sears and Kenmore, Sears Holdings, filed for bankruptcy. As a result, Kenmore products are no longer sold in Canada, but repair services and parts continue to be available throughout the Canadian market.

The Kenmore 90 Series was introduced in 2002 and is a top load washing machine. Its dimensions are: 43.13 x 27 x 26 inches. It has a capacity of 3.2 cubic feet for the Super Capacity Plus laundry load size.