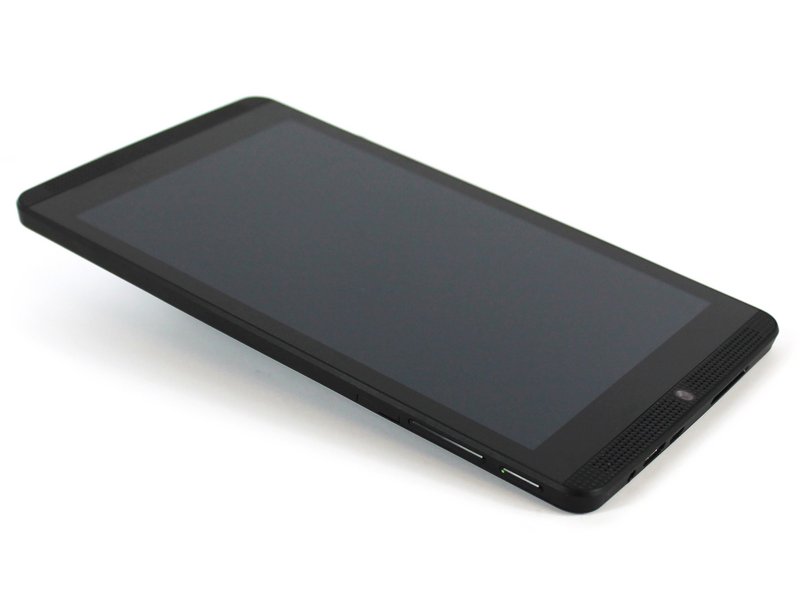 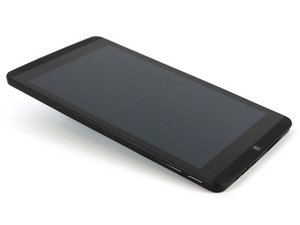 Nvidia's new iteration of the Shield Tablet line. Released in November 2015, this tablet is optimized for gaming and runs Android OS. 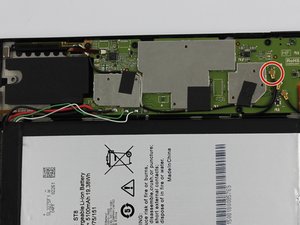 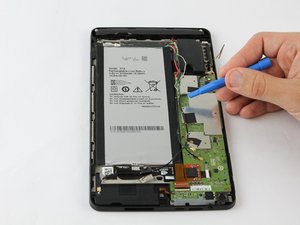 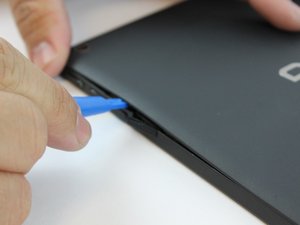 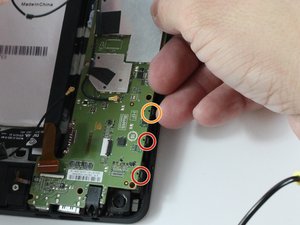 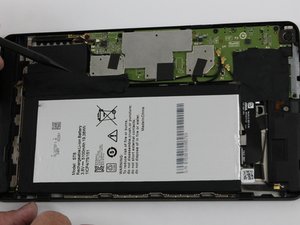 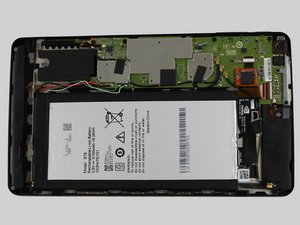 There are many similar looking products tablets on the market. With this in mind, it can be hard to distinguish this device from others, especially between other devices in the Nvidia Shield line.

First of all, you can confirm your device is an Nvidia Shield tablet by the embroidered "SHIELD" logo on the back of the device which is a Shiny gun-metal color. All of the Shield tablets feature this aesthetic. Separating the "Nvidia Shield K1 Tablet" from the previous model which is simply called the "Nvidia Shield Tablet", is a little more difficult. Both devices look very similar to each other, but the main difference is that the previous model is packaged with a proprietary Stylus and has a storage slot for the stylus which is built into the device itself.

The Nvidia Shield K1 features dual front-facing speakers with and 8 inch LCD screen. The screen has a resolution of 1920 by 1200 multi-touch Full-HD display. This device also features a 5 Megapixel HDR front-facing camera and a 5 Megapixel HDR auto focus camera on the back. The Nvidia Shield K1 is optimized for gaming with a 2.2 GHZ ARM Core A15 CPU with 2GB of RAM, and 16 GB of internal storage. The factory installed software is the Android Lollipop OS with an over-the-air upgrade to Marshmallow (Android 6.0).

The Nvidia Shield K1 model was released on November 17, 2015, and does not suffer from the overheating issues which plagued its predecessor. Nvidia addressed this problem by issuing a recall claiming that the overheating batteries may pose a fire hazard. The recall was issued for every single unit. No such issues have been found for the Shield K1 model, but if you have an older version of this device and are referring to this guide, check to see if your device has been recalled by contacting the Nvidia recall hotline at 888-943-4196 or by visiting here. Note: the recall only affects tablets sold between July 2014 and July 2015.