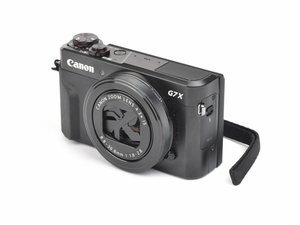 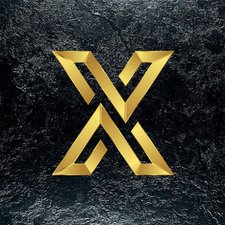 Camera won't turn on after dropping it

(Well it’s actually a Mark III but that’s not an option but oh well, it’s probably the same anyways), So, umm.. awkward moment. Older cousin wanted to see the camera for a sec, I was gonna lend it to her, but then my FAT pinky finger was caught on the wrist strap when the camera was on her hands, I didn’t realize it, I moved away (while pinky still stuck on strap), it kinda flung away from her hands and straight onto the floor (I was gonna say something like “You have NO idea how it felt like when that happened”, but hey, since this is a question forum, you probably do). Luckily, there seemed to be no external damages at ALL (very surprisingly). Unluckily, it won’t turn on no matter what I do. It just doesn’t react to anything. Changing the battery, nope. Trying to plug it in on my PC, no response whatsoever. It’s basically a paperweight now, with no reaction to whatever I do. Plus, the lens is sticking out because it was out when it fell and basically died, and I’m scared if I just force it in, it’ll break (it probably will), so.. yeah. HELP! WHAT DO I DO?!

Oh also, I've been searching online for this with no useful solutions whatsoever. And I'm just gonna say this. *Cough*, YES, THE BATTERY IS VERY WELL FIT IN IT'S PLACE, GOSH DARN IT. AND YES, THE BATTERY IS FULLY CHARGED. Those are the two questions I frequently see and God only knows how annoyed I get when I find people who answers that, it's practically everywhere.

You will have to open it and re-seat ALL flex cables, connectors, etc. Pray that no electronic board components were dislodged by the impact or they will have to be re-soldered. Be mindful that tiny cracks may have appeared on the board or solder joints; these will have to be inspected with a microscope, so you may have no choice but to take it to a repair shop.