Released in 2017, the Dell Inspiron 15 Gaming 7577 is a gaming-oriented laptop with a 15-inch screen. It has a 7th-generation Intel Core processor and an Nvidia graphics chip inside. 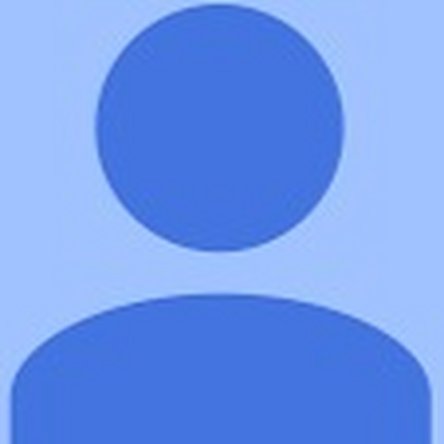 My fans are acting weird now

I’ve had this laptop for maybe 2-3 years now and now all of a sudden the fans are changing how they sound. I routinely clean them every so often, once a month really. They just recently became high pitched now and the temperatures are not even that much different.

I will say that sometimes it sounds like the fans are being hit by something inside of it, when I opened it recently I couldnt see anything obvious so I just cleaned them with compressed air again and that seems to have fixed it but the fans now sound higher pitched than before.

if your fans are acting weirdly then you should be a bad celebrity, sorry I can't prevent my self to write this joke, anyway try to put some grease using a syringe.

@vertinhol I could try that and nice joke lol, didnt expect it

So if i understand it correctly your fan/fans are going to the dump. From my limited personal experience, ive encountered a problem where my fan would start making weird noises, at first it was like scratching, then got louder after a few months to a point where it would work like a tractor. Loud noises, like something was touching that was not suppose to. After i oponed the laptop, removed the heatsink, i noticed that the casing of the fan was scratched. This led me to believe the blades are somehow moving around, i googled found out that after a bit of time the fans wear up and become “wobbly”, they move around and probably touch the casing of the heatsink on top, or the casing of the fan itself. If that is the case for you, replacing the fans would be the best option. I dont recommend the path i took of bending the metal that connects to the heatsink and is around the fan so the blades even if wobbly wouldnt touch it. But i think that might mess up the heat exchange.

Is there a way to remove the fans from the heatsink? I've seen how to tear it down but if I am going to replace it I need to know how and I might as well replace the thermal paste because I saw that the whole heatsink comes off with the fans I believe

Here's a link to the service manual for the laptop.

Scroll to p.74 to view the necessary pre-requisite steps and then the procedure to remove / replace the fans.

Fan are available online. Just search for "Dell Inspiron 15 Gaming 7577 fans" to get results for suppliers.

Here's a link to just one supplier. It is shown only to give you an idea of the cost of the parts.

@jayeff I've actually been watching videos on the teardown lol but this is great too to have from Dell themselves. Thank you for this and thank you for that link. I will try however to find some on Amazon as I have never purchased from Aliexpressed before but heard of them but have only heard of bad shipping. If you know some from Amazon could you link it?

Not Amazon but here's another supplier

@jayeff Thank you for those I know what to look for, I would go for that but that is from China and thats gonna take forever to ship lol