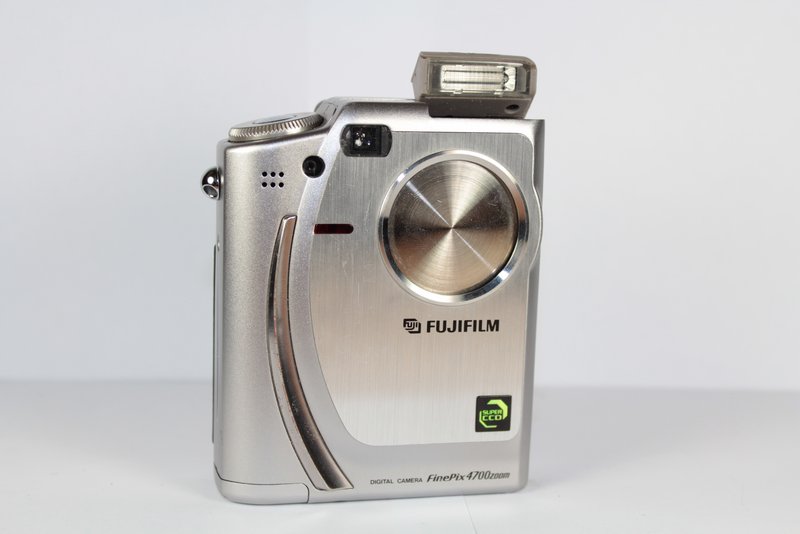 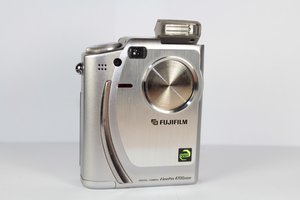 Fujifilm FinePix 4700zoom will not turn on

These are suggestions to troubleshoot problems with turning on the camera.

Display screen will not turn on

These are suggestions to troubleshoot problems with the display screen.

If the screen still does not work, you could have a faulty screen. In this case install a new display screen.

Flash does not go off

These are suggestions to troubleshoot problems with activating the flash.

It's possible that the batteries might be drained, so try recharging the batteries with the battery charger. If it still does not work, try replacing them with new AA batteries.

The flash may not work if the camera is set to Suppressed Flash mode. In this case, set the camera's mode to Auto, Red-Eye Reduction, or Forced Flash mode by rotating the mode dial located in the top right corner of the camera.

Camera is set to Macro Mode

The camera's flash will not go off if its mode is set to Macro. In this case, rotate the mode dial away from the Macro Photography icon.

Shutter button was pressed while flash was charging

Flash does not open

Lens will not zoom

These are some suggestions for troubleshooting problems with the lens.

A non-functioning lens could be caused by the lens unit staying retracted in the camera body. If so, remove the lens unit from the camera and manually rotate the lens to extend it. Clean off the unit since it's possible that dust particles or dirt can obstruct the lens from moving. If the lens remains stuck after placing it back into the camera, replace the whole lens unit.

These are some suggestions for troubleshooting blurred images.

A common reason for why a picture taken by a camera is blurry is that the camera is moving while it is taking the picture. A tripod is ideal for preventing motion blur. If a tripod is not available, try taking pictures while preventing the camera from shaking. Taking a picture with the camera on a flat surface will help keep the camera stable.

Lens is zoomed to telephoto in Macro mode

The image may come out blurry if the camera is zoomed in on Macro mode. In this case, cancel Macro mode and set the camera to another setting.

A dirty lens can be the cause of blurry picture. To properly clean a camera lens and avoid scratching, it is recommended to use a microfiber cloth. Starting from the center, gently wipe the lens in a circular motion with the cloth. If images still come out blurry after externally cleaning the lens, open up the camera to the lens unit and gently clean the internal lens with a microfiber cloth.

The lens may not work or may cause an unclear image if the glass lens is cracked. In this case, replace the lens unit.

These are suggestions for troubleshooting unresponsive buttons.

what does the message 'protected card' mean?