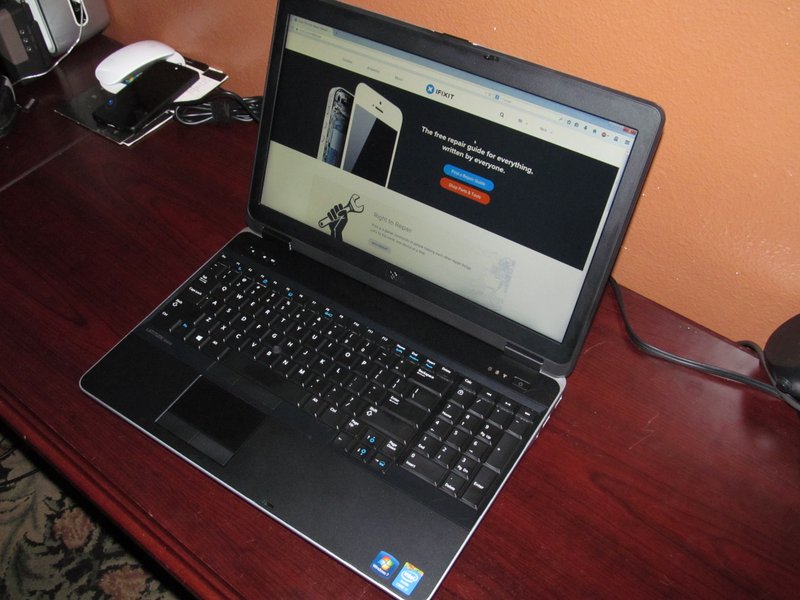 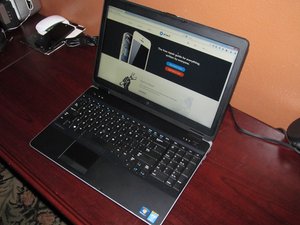 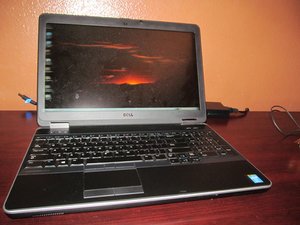 NOTE: Common failure parts (Ex: Battery and hard drive) have been excluded as these are wear items expected to fail.

Most legacy 130W power adapters are known to have Sense IC issues that kill charging. The adapter must be replaced when it happens, but it is possible to get by while you wait.

These steps should bring the adapter back into a state it works, but be aware it will eventually happen again. This only works a handful of times before it no longer helps and stops charging entirely.

These systems are known to have a serious design flaw that only impacts dual GPU versions of the system (HD Graphics/AMD Radeon 8790M). IGP models are safe, but came with the 768p screen only for normal buyers. AN EX CORPORATE IGP MACHINE MUST BE PURCHASED WITH THE FHD SCREEN IF YOU WANT THIS UNLESS AN iDP BOARD AND SCREEN IS INSTALLED.

The cause of GPU failure on these systems is related to poor cooling. On dual GPU variants (Intel HD Graphics/Readeon 8790M), the cooler uses a single vent point that is not able to cool the system properly. In addition, MQ models will all run hotter then M variants due to the 10W TDP differential. Most systems do not run at their true potential due to this design flaw, as many use the MQ processors and they are known to throttle.

If your GPU fails, it is soldered to the motherboard and must be replaced by a professional with the required equipment. This is out of reach for most people due to the average cost of the job. It is generally cheaper to get a refurbished motherboard without a programmed service tag programmed to fix the issue.

Once the issue is repaired (or the board is replaced), quality thermal paste (and pads on the VRAM) will delay the next failure, but not prevent it. If you are buying one of these systems used, AVOID AMD Radeon 8790M variants due to this serious design flaw. Quality thermal paste helps, but delays the failure. Many of these are likely already starting to fail unknowingly.

While this is common on all Dell laptops, the E6540 has more keyboard failures then most other laptops. Replacing the keyboard is almost completely unavoidable unless the system is coddled - and it is likely any used example with a near mint one has had previous problems.

Installation of a backlit keyboard is recommended on systems that never shipped with this. It can be interchanged on these systems due to how the microcontroller setup is configured on these laptops.

In a Windows environment, this machine can have issues with hibernation. This can be fixed by resetting the S2 hibernation mode when it's persistent. There are no other options to fix it that will work, outside of installing more RAM. The best sign for this is a volmgr error in Event Viewer.

BIOS fixes will need to be released by Dell due to Intel Boot Guard.

Note: You can use a higher wattage adapter then what shipped. However, downgrading is not an option. If you are having power supply problems with 45W or 65W factory adapters (i5/dual core i7), the best replacement for these is a genuine 90W. The Dell Slim adapter is recommended, as it is the easiest to get.

The Dell Latitude E6540 was introduced in 2013, making Dell one of the first companies to have a Haswell business laptop available for sale. This gave Dell an edge with Haswell.

This machine has shipped with many processor, video card and screen configurations. Look up the service tag and pull up the specifications to find out how the system shipped from the factory if you want to see if it was upgraded. 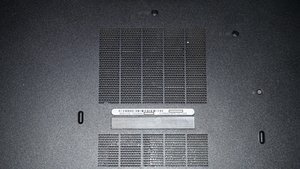 The Service tag and Express service code is located on the bottom access panel under the primary air intake vent, and can also be read in the BIOS. To look in the BIOS, the best way to get into the BIOS is to press the F2 key. Once you are in the system BIOS, find System Information under General.